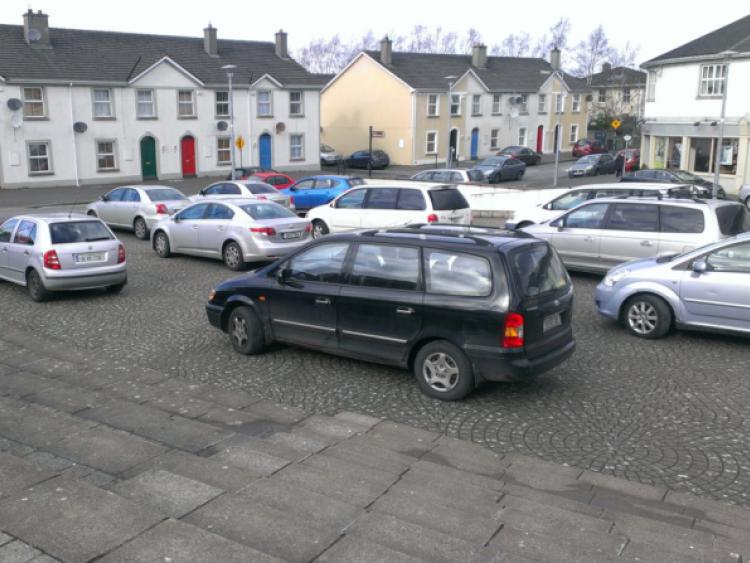 Laois UN veterans have been reassured by the county council that Fitzmaurice Place in Portlaoise will not be turned into a car park.

Laois UN veterans have been reassured by the county council that Fitzmaurice Place in Portlaoise will not be turned into a car park.

Post 27 Chairman Fred Reilly says they have the assurance of Laois County Council that the amenity area on Church Avenue, with a monument to Portlaoise aviator, Colonel James Fitzmaurice, stays put.

“They guaranteed us that it will not be turned into a carpark, as it is too high,” he said.

Last February, plans were discussed at a meeting of the Downtown Portlaoise traders to turn the amenity area into a car park, to boost shopping on Main Street. Designs were understood to have been drawn up by the council.

The traders welcomed the plan, however Post 27 did not.

They alerted the Air Corps, and Lt Colonel Gary Garthland came to meet with Post 27 and senior council officials.

“We suggested that if the monument was moved that it go to our memorial garden on Mill View. The Air Corps wanted it moved to their aerodrome, but the council said no, it’s staying, and we are happy with that,” said Mr Reilly.

Fitzmaurice Place was opened as an outdoor amphitheatre in 1997. At its centre is a sculpture of an airplane wing, a monument to Col Fitzmaurice, crew member of the Bremen on the first ever flight across the Atlantic, east to west in 1928.

The amenity area has been little used, except lately as an unofficial carpark by parents waiting for schoolchildren.

Post 27 are planning to commemorate the 50th anniversary of Colonel Fitzmaurice’s death this September.

“We are going to hold a commemoration to coincide with our Anniversary Mass for deceased members. We will be cleaning the memorial up, and the Air Corps band will hold a parade,” Mr Reilly said.

He wants Fitzmaurice Place to be put to good use, and the Colonel honoured.

“It should be maintained and promoted. James Fitzmaurice is part of Portlaoise’s history, his achievements should be celebrated, he is a son of the town,” he said.