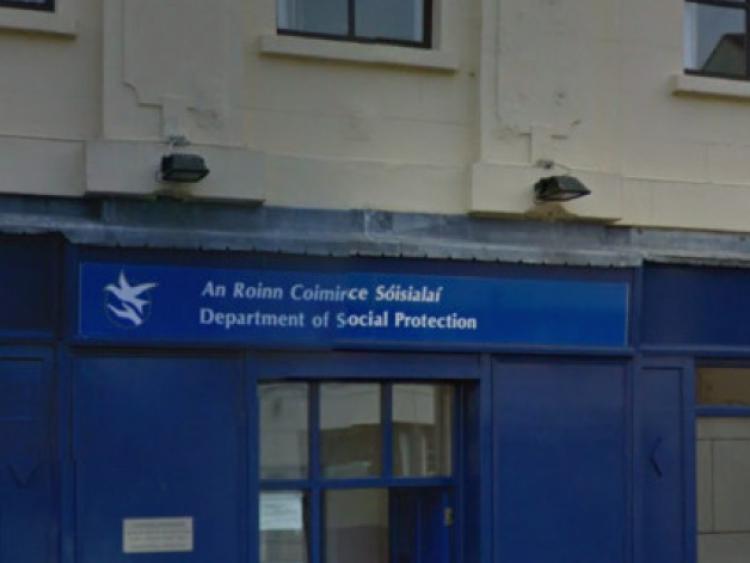 A Laois County Councillor has called on the government to implement an alternative scheme to JobBridge, as he says the current scheme is leaving people vulnerable to exploitation.

A Laois County Councillor has called on the government to implement an alternative scheme to JobBridge, as he says the current scheme is leaving people vulnerable to exploitation.

Cllr Kelly said employers were using the scheme with no intention of creating jobs. He claimed that up 50% of people did not complete the scheme and just 19% of participants got jobs through the scheme.

“Employers are using JobBridge without a thought of creating a job, this allows the government to massage their figures.”

Cllr Kelly continued: “Around 50% of people do not even complete the scheme as there is no real jobs at the end of it.”

“I know a lot of companies said they would use the person for nine months and then get something else. But I think jobs must be paid for.”

“My company employed a person under the JobBridge Scheme, but we never got one phone call to check how they were doing or to see if they got a job at the end. It’s not being managed properly.,” he said.

“It’s being used and abused,” he said, “people availing of it went in with high hopes but it’s doing more harm than good to young people now.”

“The up to date figures show that 61% of people who take up the JobBridge scheme go into permanent employment,” she said.

“I abhor the word exploitation, the scheme gives young people a foot in the door for some work experience.”

Cllr John Moran said he had taken on two people in his business through JobBridge.

“People are not being abused,” Cllr John King said, “It’s a start for some people and a worthwhile start.”

While Cllr John Joe Fenelly said some people had benefitted from the scheme.

“Some people have benefittied and are delighted with an extra €50 a week.”

Cllr Willie Aird said his only experience of JobBridge was through Portlaoise Leisure Centre where he is Chairman of the Bord of Management.

“They all benefitted from it in the Leisure Centre. If the results are there, some people get a top up on their wages.”