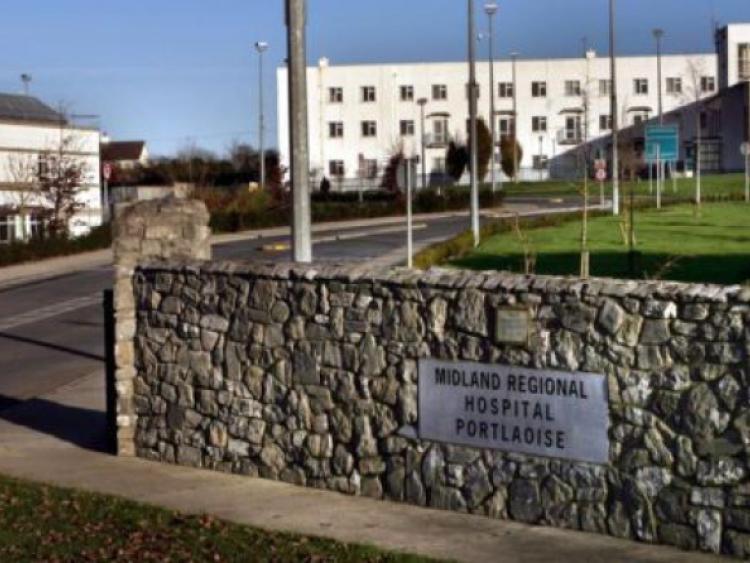 Parents who lost babies at Portlaoise hospital laid much of the blame for what went wrong before and afterwards squarely at the door of the HSE last week.

Parents who lost babies at Portlaoise hospital laid much of the blame for what went wrong before and afterwards squarely at the door of the HSE last week.

Speaking to TDs and Senators in the Dáil, Ms Amy Delahunt from Limerick said the Director General of the HSE, Tony O’Brien should stop misinforming the public and she called on Minister Leo Varadkar to initiate an investigation into all levels of HSE management relating to the Portlaoise scandal.

While the Molloy family who fought to get answers on why their son Mark died for over two years, answers that the HSE had within day’s of Mark’s death.

“We were treated with disdain. They hated us,” Roisín Molloy told the Joint Oireachtas committee, last Tuesday.

“I have been told that it is normal in such situations for people to go into shock and that, when grieving, people can be stunned into silence. Unfortunately for the HSE, I went in the opposite direction and became the crazy mother telling everybody that my child had died when he should not have died and highlighting safety concerns in regard to the maternity unit at Portlaoise hospital.

Mr Molloy recalled how initially they had not been allowed to participate in an investgation into their son’s death. And when eventually their input was linked to a chronology of events, Mr Molloy said it took six attempts for them to transcribe what he sent in.

“They kept taking poetic licence with what I was sending in. We went back and told them it was not what I said and that I had said something else. Eventually, it was right.”

Struggling to hold back his emotions, Mr Molloy said: “Mark hung on longer than he should have to be born alive, the one minute of life he had. We said there was no way we would give up on it.”

He detailed over 30 pieces of correspondence with the HSE in relation to their son’s investigation and wider patient safety concerns in Portlaoise Hospital.

“The last correspondence was received in April 2014 regarding a HSE internal document prepared by director of nursing at Portlaoise hospital on January 30, 2012. It was a desk-top review confirming the reasons Mark died, six days after he had died.”

Ms Delahunt was also upset that those responsible for her care were involved with other pregnancies that went wrong.

“It was the same doctors’ names and midwives’ names that were being mentioned again and again,” said Amy Delahunt whose daughter Mary Kate died when a junior doctor failed to see her unborn child was in distress on a CTG trace.

She recalled the meeting with the Minister for Health in Portlaoise with other themselves and other families.

“A couple stood up and talked about the death of their little baby boy in 2007. They had an inquest into their little baby’s death in 2008 and they had eight recommendations in their report.

“I was thinking when we had Mary Kate’s inquest in December that we came out thinking we had done a good thing. But to find out there was a family doing the exact same thing in 2008, 2009 and up all along, it just feels at times as if the HSE has one long to-do list and says,