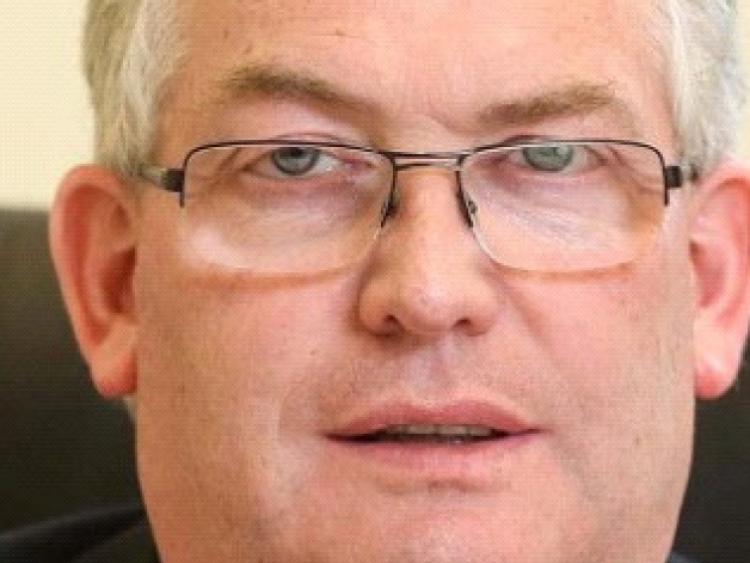 Portlaoise Hospital is a ‘model two and a half’ hospital which has unsustainable services, according to the Director General of the HSE.

Portlaoise Hospital is a ‘model two and a half’ hospital which has unsustainable services, according to the Director General of the HSE.

Mr O’Brien told last week’s Oireachtas health committee that Portlaoise does not fit in well into the system, as it had a maternity unit and paediatrics also.

“Portlaoise does not fit terribly well in that it has many of the characteristics of a model 2 hospital and yet it has a very substantial maternity service. In some senses, it is model two and a half, if I can use that terminology. Obviously, it also has paediatrics and certain other attributes.

He went on to say that a 24/7 accident and emergency department and the critical care were not sustainable at the hospital.#

“The 24-7 nature of its emergency department is not sustainable, but we cannot simply stop that until we have made alternative arrangements. That takes time.

“The hospital’s critical care unit (ICU) is not sustainable for a number of reasons relating to the resources available to it and the level of episodes of care which would be necessary to maintain expertise.”

Mr O’Brien also failed to address questions about his position as Director General of the health board, or how much he knew about the Molloy family and what had happened to them.

Lucinda Creighton TD, referred to appeals made by the Molloy family to Mr. O’Brien to act to ensure that no other family would suffer the way they had at the hands of the HSE, prior to the deaths in 2013 and asked how he could say he was not responsible.

“How can Mr. O’Brien say that he is not responsible and how can he not feel in any way accountable for these occurrences,” she asked.