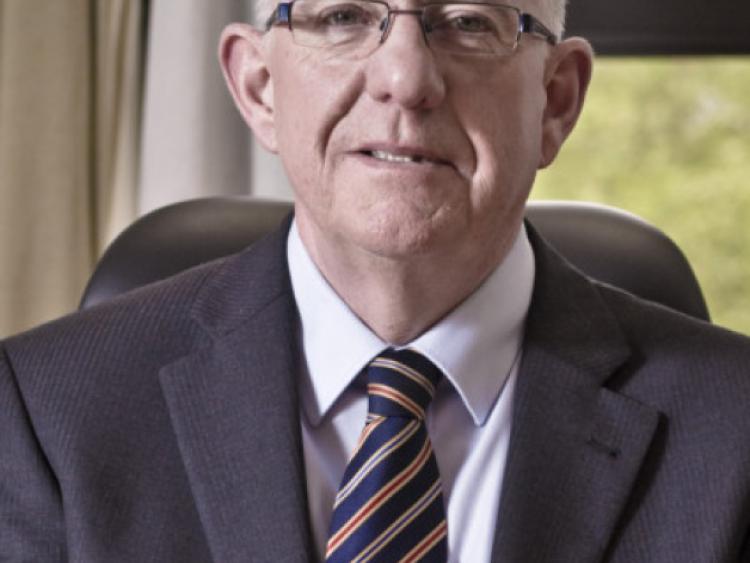 While Abbeyleix is confirmed by local TD, Minister Charlie Flanagan as having a secure future, he says “in Shaen it’s less certain”.

While Abbeyleix is confirmed by local TD, Minister Charlie Flanagan as having a secure future, he says “in Shaen it’s less certain”.

Shaen hospital, also announced for closure by the HSE in 2011, also caters for elderly longstay patients.

“There are issues regarding long term stays. Work which will be necessary to secure long term viability. It is not yet decided, HQA with the Dept of Health and HSE are engaged in future capacity issues, I am seeking capital investment from the government which I would expect to be decided on over the following weeks,” he said.

‘Considerable work needs to be done to improve the services for the elderly in Laois with particular reference to St Vincent’s Hospital Mountmellick & St Brigid’s Hospital in Shaen,” the Minister said.

St Vincent’s in Mountmellick is undergoing improvements , with more needed.

“I am looking for capital funding for further works in Mountmellick. I am conscious there has been some wards closed for some years. There are capacity issues I want those resolved through investment. I am in discussions with my government colleagues in the context of forthcoming capital programme,” he said, adding that “a good mix of private and public” nursing homes was needed for the future.

Last Friday Sinn Fein TD Brian Stanley called for the HSE’s decision to be made on Abbeyleix and Shaen.

“Ministers Varadkar and Lynch need to step up to the mark and make a clear statement on Abbeyleix and Shaen hospitals. The patients, staff and public are entitled to that much,” he stated, after receiving no reply from the HSE to his Dáil question on the matter.