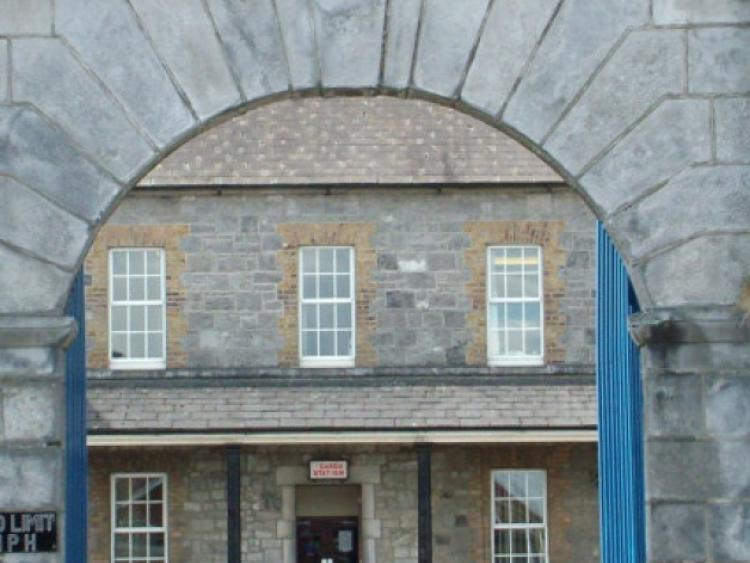 People are too complacent when it comes to locking their cars and ensuring any property left in their cars is not visible, accoridng to local Gardai.

People are too complacent when it comes to locking their cars and ensuring any property left in their cars is not visible, accoridng to local Gardai.

Over 15 cars and vans were broken into and most had property taken from them over the Bank Holiday weekend.

“It’s a big problem in the county and nationwide at the minute. People are becoming too complacent at night or when they go to the shops or to Mass or visit the Graveyard,” a spokesperson for Portlaoise Garda Station said.

“People are leaving too much in their cars and leaving it visible for all to see, thefts from cars are too high.”

The local Crime Prevention Officer in Portlaoise Station is currently observing unlocked vehicles and making their owners aware, according to the Garda spokesperson.

“People need to take more personal responsibility. If they did, some of these incidents may not have occurred.”

Last Thursday night/Friday morning (July 30-31), five cars were broken into in Cill Beg Manor on the Carlow Road in Stradbally. Cash, electronics and personal items were taken from the cars.

There was a similar incident in Kilminchy Avenue on Thursday, July 30.

Power tools were stolen from a work van which was broken into in Rathgallen between 4am and 7am on Friday, July 31.

On Saturday, August 1 three further thefts from cars were reported, two in Broomville and one in Beladd Upper.

A handbag was also stolen from the boot of a car, which was left unlocked while its owner shopped in Supervalu in Stradbally on Saturday, also.

On Sunday, August 2, the rear window of a car was broken and the owner’s handbag was taken while she was at Mass in Emo.

Two unlocked cars were interfered with at Old Forge Crescent in Mountrath, while in the Sliabh Bloom Estate in Rathdowney, approximately €30 in small change was stolen from a car.

“People are making it too easy for themselves to be victims of crimes.

“We are appealing to people to make sure their cars are locked and if you have to leave equipment in a work van, please ensure that the van is locked and alarmed.

“This could be a gang being opportunist, going from estate to estate checking to see if cars are unlocked.”

The Garda spokesperson continued: “Crime prevention is the main message we are trying to get out there, but we would also encourage people to take pictures or put serial numbers on valuable items, so we can trace them back to their owners if we do recovery the property.”