Are 50 houses in Laois town a settlement that would qualify for €50 million scheme council asked ? 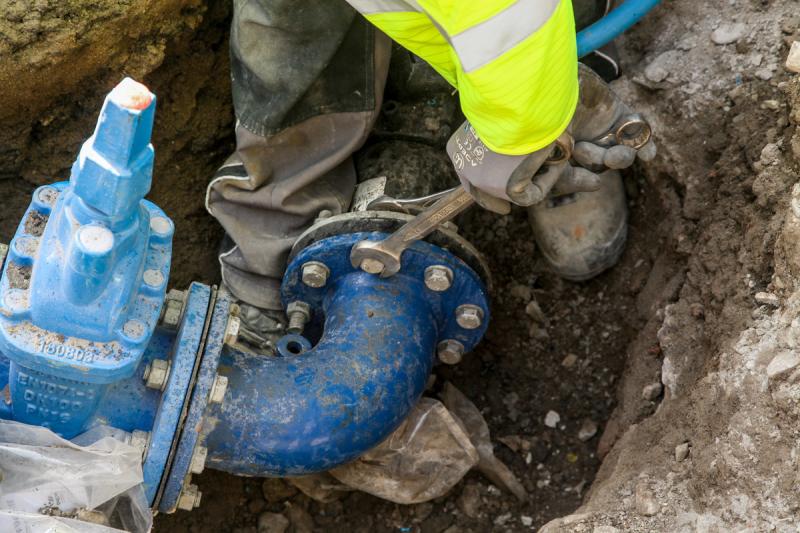 The ‘settlement’ status of polluting communities in Mountmellick that rely on septic tanks for sewerage needs to be clarified if they are to be included in new €50 grant scheme for sewerage upgrade.

Cllr Paddy Bracken, Fianna Fáil, called for clarity after he tabled a motion at a recent meeting with Laois County Council officials.

He asked if the local authority and Irish Water provide a public sewer network for Wolfe Tone Street, New Road, Chapel Street, Garoon, Pond Lane and other areas throughout the town that are not connected to the main sewer.

“It’s a disgrace in this day and age. There are 50 or 60 houses in the area I live (in Mountmellick), with now sewerage,” he said.

He referred to a new €50 million scheme announced by the Minister for Housing Darragh O’Brien. He said it referred to ‘settlements’ that do not have access to public waste water.

He asked management: “Is an area of 50 houses a settlement?”

He was of the view that such an area should qualify. He added that further building is stifled due to the lack of
Director of Services, Donal Brennan, said Cllr Bracken had made a very valid reply. He said the possibility that they could qualify would be clarified by the council’s water services Department.

He added that other avenues for new sewers include developer-led sewers and Group Sewerage Schemes, both of which are subject to the Irish Water connection processes.

Cllr Bracken said he was disappointed with the engineer's reply group schemes are not financially viable because they are very expensive.

Ultimately, he said houses in Mountmellick that are not connected to the the public sewer are causing pollution.