Subsiding and damaged path at Laois hospital to be cured 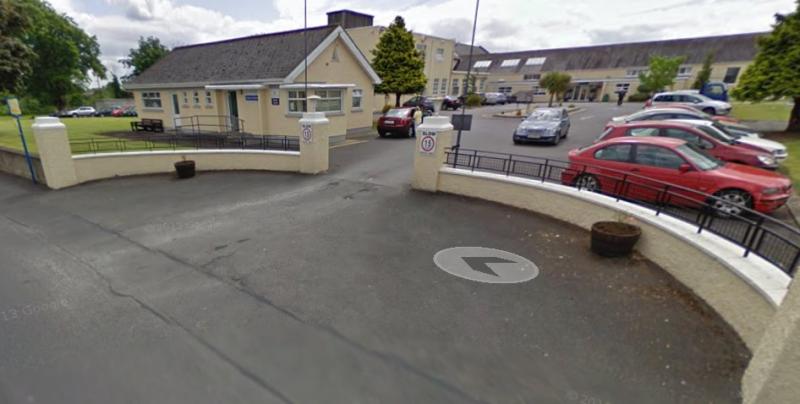 A festering problem with a footpath outside the busy St Vincent's Hospital in Mountmellick is set to be fixed.

Confirmation that the work would be done was confirmed to Cllr Paddy Bracken at Laois County Council.

Cllr Bracken, Fianna Fáil, tabled a motion calling on council to re-surface the road from SuperValu to Fox’s corner, Mountmellick.

The councillor raised the issue at the Borris-in-Ossory Mountmellick Municipal District Meeting where he had flagged problems at the map on previous occasions.

"The L-6131 fronting onto St Vincent’s Community Nursing Unit will be resurfaced this year. Previous requests made by the Elected Member to address the subsidence issue opposite the Hospital will also be addressed this year," he said.

The Mountmellick based representative thanked the engineer at the June meeting. He said he had inspected the problems with the engineer adding that the surface is in a 'poor condition'.