Laois backs call for personal assistants for people with disabilities 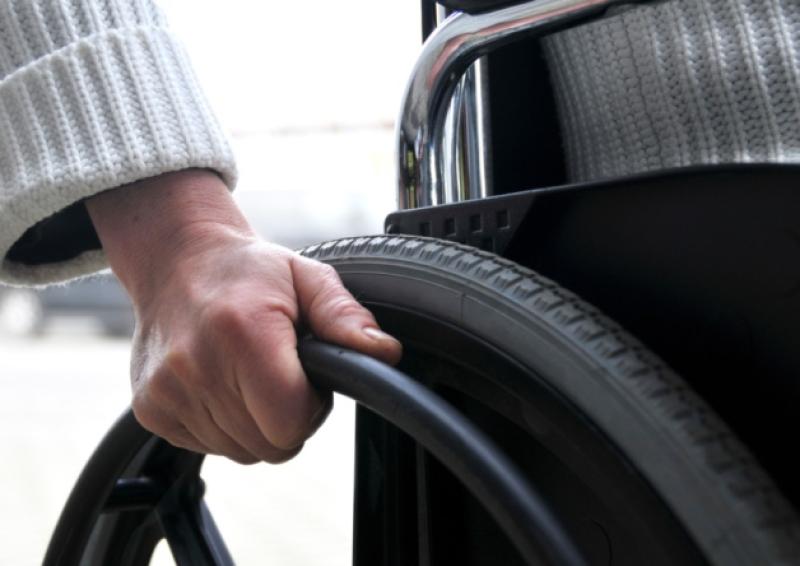 Laois has voted in support of a right by people with disabilities to get a Personal Assistant to help them live independenty.

Two Laois councillors have won support of their motion on the call for a PAS, requested by Independent Living Ireland who is contacting every local authority in Ireland to push the issue forward.

The Cathaoirleach Cllr Conor Bergin and Cllr Caroline Dwane Stanley, jointly tabled a motion to the May meeting of Laois County Council.

"That Laois County Council supports the right to a Personal Assistance Service (PAS) for disabled people to have freedom, choice and control over all aspects of their lives to enable them to fully participate in an inclusive society as equals".

Cllr Bergin explained why a PAS is required.

"We were all contacted by Independent Living Ireland. 34 local authorities have passed this, and it has got national support in the Dáil. It's about inclusion. 13% or 14% of people have disabilities according to the last census and I'd say in the next one it will be higher. We all know people in our community who need this. Hopefully they will be able to push it on to the next level," he said.

Cllr Dwane Stanley described the range of people who need a PAS.

"It's about trying to support people with disabilities to live independently, and avail of education and work. It is completely different to home help. This is in relation to tasks around personal care, domestic duties, shopping, support in the workplace, socialising. I know some people like this who live in the community.

"One man's mother died and his father had a stroke. He is in a wheelchair but he was able to get a PAS and continue to live independently. Another is a photographer working full time and is only able to do that because they have a personal assistant," she said.

"There are an estimated one billion people in the world with a disability. Anything we can do to support them, we should," he said.

Cllr Aisling Moran supported it and said that people cannot get carers either.

"Older people who are sick are sent home from hospital with no carers and they are back in hospital in an ambulance four hours later. If you're on the border of the county you can't get carers," she claimed.