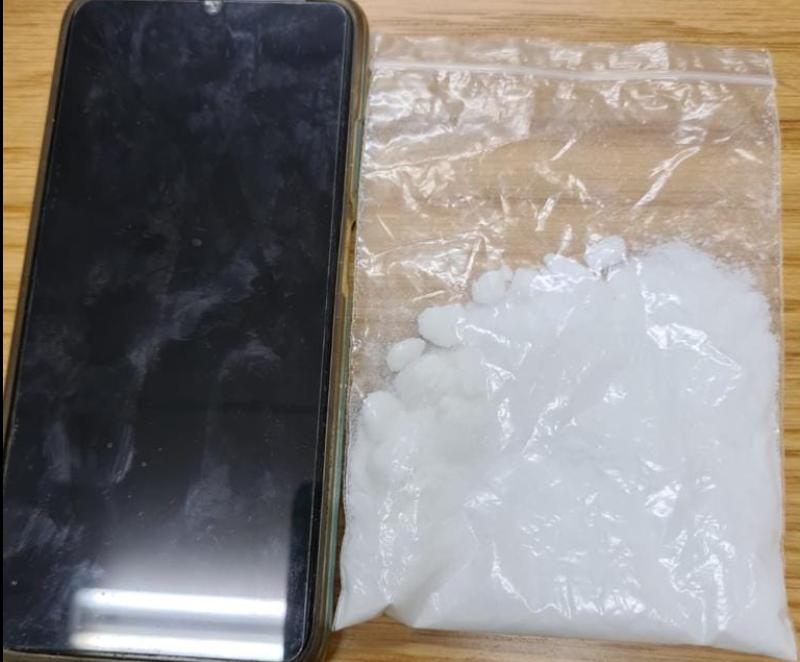 Drugs and phone seized by Gardaí in Laois last year

A meeting was told cocaine use is a cause for concern in Laois with anecdotal evidence suggesting Portlaoise is “awash” with the drug.

Cllr Caroline Dwane Stanley expressed her concerns about the level of drug use at a Joint Policing Committee meeting in Portlaoise where she said cocaine use is now viewed as akin to having a drink.

She asked Garda Chief Superintendent John Scanlan: “Can you tell us if you have noticed an increase in the use of cocaine in the county?”

“I certainly know from talking to people in the community anecdotally, the evidence is there that it is awash particularly in the nightlife industry, the pubs and the nightclubs. That it is equivalent to going up to town for a drink socialising, the amount of cocaine I hear is being used in the town,” said Cllr Stanley.

In response,  Chief Superintendent John Scanlan said: “Drugs and cocaine, yes, I would have to be concerned.”

“I will put this figure out there. We did a motorway checkpoint a couple of weeks ago and we tested 13 people. Six of them were positive in the middle of the day for drugs. It is quite a concerning trend. It has become socially acceptable,” he told the meeting.

Expressing his opinion about the harm inflicted by drugs, Chief Supt Scanlan said: “I think drugs are doing untold damage to the fabric of our society.”

He had earlier told the meeting that while there had been a reduction in the level of drug convictions when the first quarter of 2022 was compared to the same period a year earlier, the quantity of drugs was increasing.

“We are seizing larger amounts. Our drugs teams are now more concentrated on more significant dealers and we are now dealing with seizures that are of significant monetary value, sometimes upwards of €1,000,000,”  Chief Supt Scanlan told the meeting.

Earlier this month, Circuit Court Judge Keenan Johnson expressed his belief that illegal drug use in Laois, and Portlaoise in particular, was “by far” worse than in other towns he covers in the midlands.