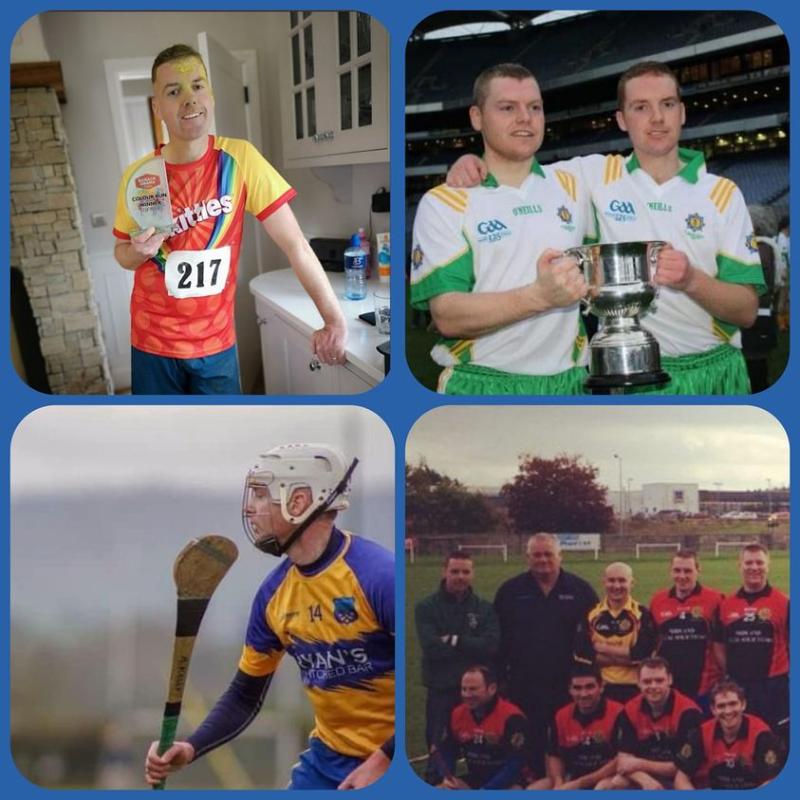 Tributes were paid to the late Laois-based Garda Adrian Kelly at a recent meeting of Laois Joint Policing Committee.

The Tipperary native who was stationed in Borris-in-Ossory died in early May.

Cllr Conor Bergin extended his sympathies and those of the community while paying tribute to the late Garda Adrian Kelly.

“I just want to acknowledge the sad passing of Adrian Kelly. I knew Ardian and he was stationed in Borris in Ossory for a good few years and was very much part of the community there. He is very sadly missed by the community in Borris in Ossory and he was very involved in sport as well. Although a native of Tipperary, Laois really was his home and he leaves behind a big family and Marie and new children as well, I want to send my condolences to them. There is a huge loss in the area. I want to acknowledge it,” he said at the meeting.

“Adrian was Adrian that played hurling for the local club, they knew him as the guard up the road. They knew him as the man who lived in the village around the corner with his wife and two children,” explained Chief Supt Scanlan.

He described Adrian’s work in the community as “the cornerstone” of how you do policing.