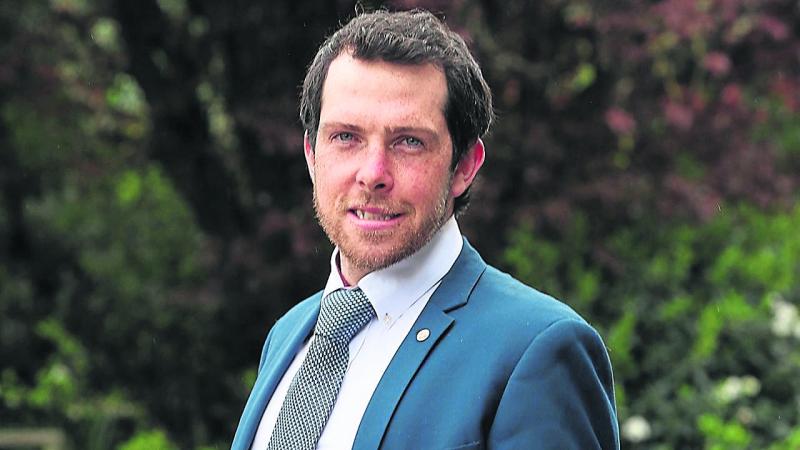 The Department of Agriculture "has failed to support young people who want to enter farming", says Macra President, John Keane.

"The EU Commission observes that Ireland is one of only three Member States that allocates the minimum amount of 3% of their initial direct payments to young farmers," said John Keane.

"In Ireland's own observation letter the EU Commission observed a lack of direct support in addressing the issue of access to land for young farmers.

"What this demonstrates is a complete lack of interest and support for young people in Ireland who want to enter farming. Once again, the Department of Agriculture has failed to support young people.  All other EU Member States are doing more to support generational renewal," stated the Macra President.

"Macra na Feirme has consistently been advocating for more supports for young farmers, but it has fallen on deaf ears in Ireland.

“The only option left for Irish young farmers and young people thinking of entering farming is to seek intervention from the EU Commissioner to reject the plans for generational renewal and to set a target for the number of young farmers actively farming by 2027.

"This will be a results and performance-based approach in sharp contrast to the status quo which is being proposed by Irelands CAP Strategic plan in its current form,” concluded John Keane.