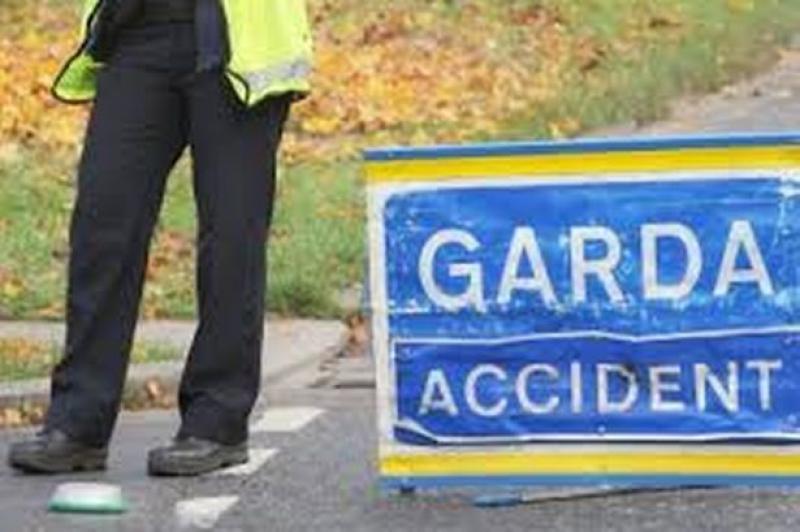 Gardai from Carlow should attend incidents in Crettyard, which was branded a no-man’s land at a meeting of Laois Joint Policing Committee.

Cllr Ben Brennan said “there was an accident out there a couple of months ago and it took the gardai an hour and a half to turn up.” He said commitments had been given in relation to Garda reponses and added,  “to me it’s not fair.”

“Is it possible that the guards in Carlow can come out to us. We are only six miles out the road,” he asked.

He said “Killeshin is only a few miles out the road and we have to wait for Gardai to come from Rathdowney or anywhere, the thieves could be well gone.”

Cllr Brennan noted Carlow seems to cover a different area and insisted he wasn’t being negative. He said: "A relation of mine died some years ago and Carlow gardai came to the roundabout, they were 300 metres from that roundabout where that man died and we had to wait an hour and a half to get a response to that scene of that man dying.”

He told Chief Superintendent John Scanlan that “he was lying on the ground covered with a blanket and I don’t think it’s right.”

Chief Supt Scanlan said “no matter where we interface with another area there is always going to be issues.”

“I have spoken personally with the Chief Superintendent in charge of that area and he gave me an undertaking that this could happen. We are going to meet you separately and resolve that issue once and for all,” he told Cllr Ben Brennan.