Car stopped in Midlands industrial estate had hammer and crowbars 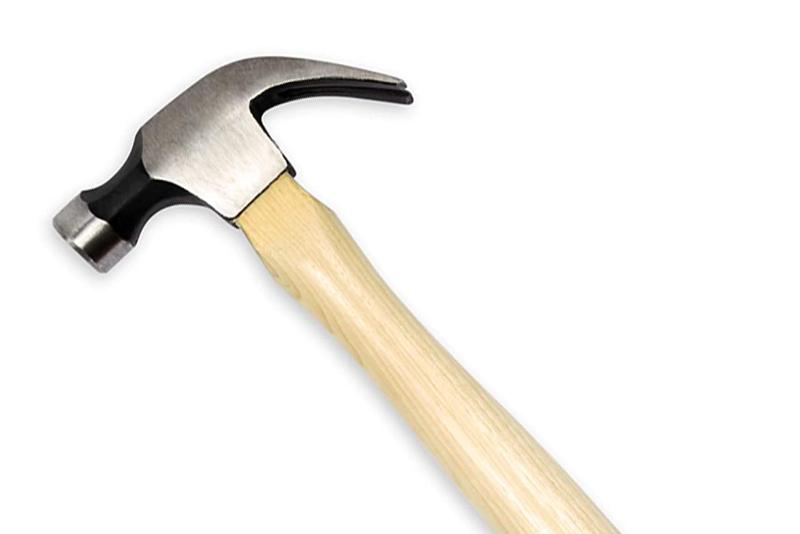 A TULLAMORE man was charged with intending to commit a burglary in Cappincur Industrial Estate during last week's sitting of Tullamore District Court.

Before the court was Jason McDonagh, 126 Arden View, Tullamore and he was stopped by a garda car on mobile patrol at Cappincur Industrial Estate on February 3 last.

McDonagh was charged with: “when not at your place of residence did have in your possession an article to wit two crowbars and a lump hammer with the intention that it be used in the course of or in connection with theft/ burglary...”

Sergeant James O'Sullivan told the court that at 11.10pm on February 3 the guards stopped McDonagh's car and searched it. During the search they found two crowbars and a lump hammer. McDonagh told the guards he was using the bars and hammer to look for discarded scrap metal lying in a skip outside the buildings in the estate.

The defending solicitor Donal Farrelly said his client is a young man and is married with children. He had no previous convictions. “The purpose of the hammer and crowbars was to rummage around in the skip and extract some scrap metal which was no longer of any use to anyone else,” commented Mr Farrelly.

“The skip was located outside of the buildings.” Mr Farrelly handed in two letters of commendation to the judge. “One of the letters is from Offaly Travellers Movement. It says my client is going to set up a Men's Shed.”

After reading the letters Judge Patricia Cronin said she was impressed with them. “The letters are very supportive. The fact he has no previous convictions is also a mitigating factor.”

She remanded on continuing bail to July 13 next. She asked that €400 be submitted to the court poor box on July 13. “If that is done then I will issue the Probation Act.”