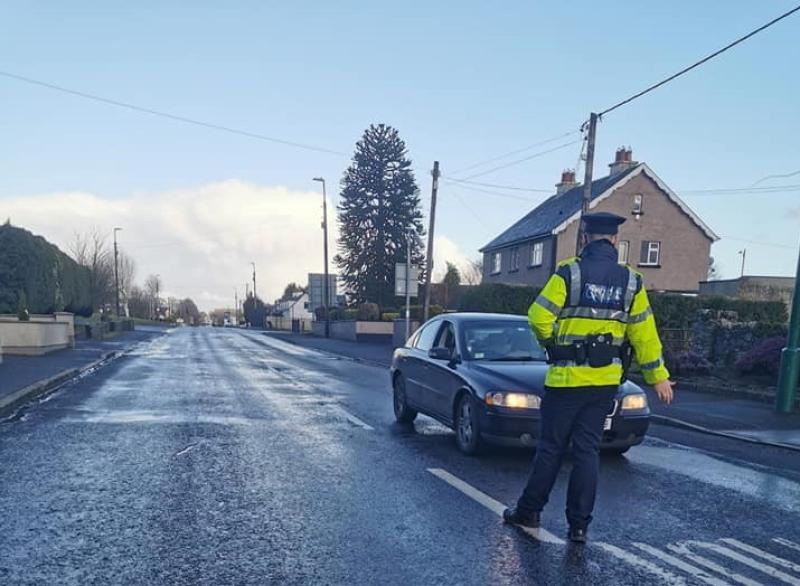 Gardaí have launched an investigation after a backroom member of a GAA club in the Midlands side was allegedly attacked by a gang of youths at the weekend.

The incident took place last Saturday evening before Longford Slashers and Mostrim were due to play in the All County Football League Division One encounter at Michael Fay Park.

It's understood a man in his 50s was approached by a group of young males after trying to disperse the group from the spectators stand ahead of the game.

It was at that point, the victim, was allegedly set upon by the gang who then fled the scene.

Longford Leader is reporting that it has made attempts to make contact with senior officials from Longford Slashers since Monday, but as of yet, those efforts have proved unsuccessful.

A statement from the Garda Press Office confirmed that detectives were investigating the incident.

The Longford Leader is reporting that the victim sustained facial injuries and had to be hospitalised as a result.

"Gardaí are investigating an incident of assault that occurred in at Micheal Fay Park, Longford Town on the 11th June 2022 at 5.35pm," read the statement.

"A man in his 50s suffered non-life threatening injuries. No arrests have been made," said a statement.