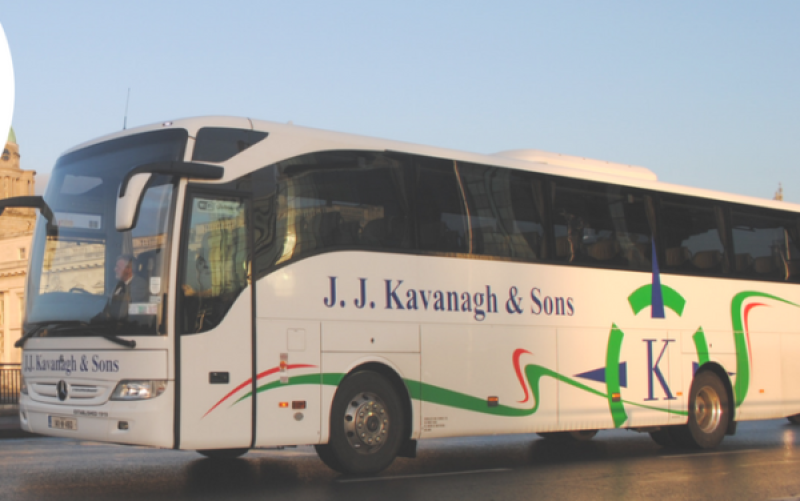 The Minister for Transport is considering extending public transport discounts to private operators, a Laois TD has said.

He noted that most rural commuters rely on private transport services which haven’t yet seen the benefit of the public transport discounts recently announced by government.

Deputy Flanagan said: “Public transport discounts are really welcome for commuters, and will encourage people to leave the car at home in a time of rising fuel costs. However they do not benefit the many rural commuters here in Laois, who are reliant on private services.”

He argued that such discounts must be extended to private transport as soon as possible.

“Unless commuters are fortunate enough to live close to a railway line or a Bus Éireann route, then the cuts to transport fares will be of no benefit whatsoever to them, and this applies to large parts of our county,” said Deputy Flanagan.

“Rural Ireland is predominantly served by private operators. In our area JJ Kavanagh and other operators run excellent services but they cannot offer discounted fares to their customers when they are not included in this government initiative,” he explained.

Deputy Flanagan said: “I understand that Minister Eamon Ryan intends to look at including private operators, which is a positive step, but Laois commuters really need clarity on a date for this now.”

He pointed out that: “People in rural Ireland are affected by the rising cost of living just as much as those in cities. We must incentivise commuters to leave the car at home, both for the good of their pocket and the good of the environment. Rural commuters deserve fair treatment and I want to see the people of Laois being able to avail of discounted transport as soon as possible.”