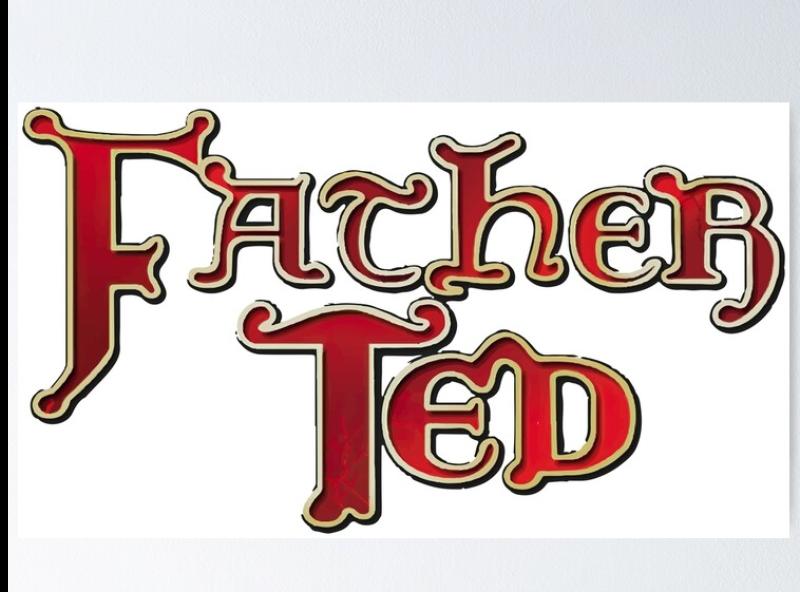 A former British Army officer found in possession of €250,000 worth of cocaine told gardai that “he is up there with the dumbest drug dealers”, a court heard.

Dublin Circuit Criminal Court heard that gardai told Darragh Dodrill (26) that his involvement in the drug dealing operation in February 2021 was like something out of “Father Ted”.

A garda witness told Dublin Circuit Criminal Court that around this time gardai became suspicious of a car belonging to Dodrill of Yewlands Terrace, Terenure Rd North, Terenure, and a warrant was issued to search the car.

During a surveillance operation Dodrill was observed in a private car park parked alongside a van which were both searched. Gardai found 250g of cocaine and 500g of cannabis in his car and €242,000 worth of cocaine in the van.

Dodrill told gardai about the cocaine when confronted and was seen to be unwell during their search. He was then arrested and questioned.

The court heard Dodrill was €8,000 in debt and began drug dealing to pay this off, but this increased to €50,000 by the time he was arrested in 2021. The accused was paid in cocaine for supplying drugs, most of which he said were used by himself.

Cathleen Noctor BL, defending, told the court he would spend between €1,000 and €1,500 a week on cocaine usage. The court heard he also suffers from a gambling addiction which further increased his debt.

During his interview gardaí put it to Dodrill that the entire situation was like an episode of Father Ted.

The accused told Gardai he was living in “a head above water situation” due to the large debt he owed and barely had enough money to get by. He admitted during a Garda interview to selling small quantities of cocaine and transporting larger amounts to other dealers.

Dodrill pleaded guilty to possession of drugs for sale or supply at Kilwarden Court, Clondalkin, Dublin 22 on February 26, 2021.

Ms Noctor told the court the accused was formerly in the British army and said in a gardai interview he quit a good job due to drug demands and the debt he owed.

She told the court that Dodrill acted as an amateur compared to other dealers and that he admitted to being up there with “the dumbest drug dealers” during a garda interview.

Judge Melanie Greally noted this was not the most sophisticated role but was done over a long duration, and a significant amount of cocaine was found in his possession.

Judge Greally adjourned the case to November 7 and ordered a probation report for that date.