Elderly man moved to nursing home after Laois break in 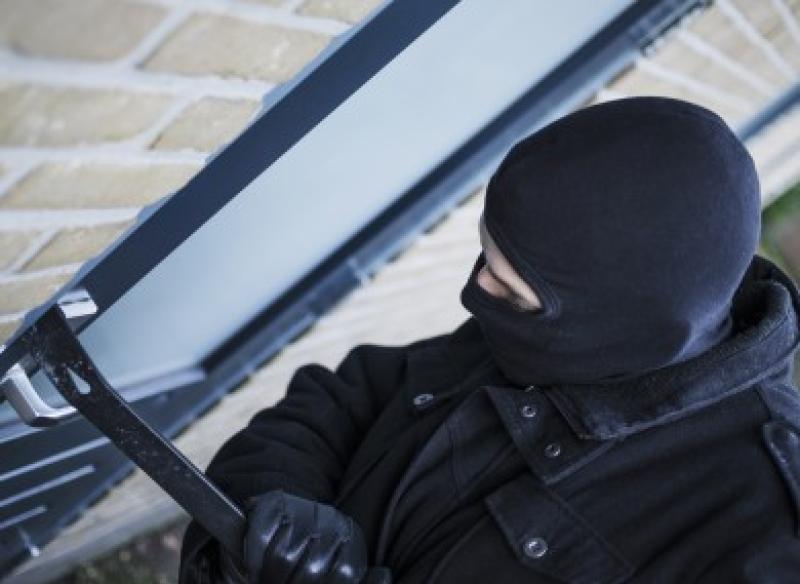 An elderly man was so disturbed by a break in at his home that he moved into a nursing home, a meeting of Laois Joint Policing Committee was told.

Cllr Dwane Stanley raised the issue at the meeting when she spoke about recent break ins in the Portlaoise area. She said “an elderly man actually moved out of his home after the property was broken into.” The man is now in a nursing home, she explained.

She said there had been break ins and “some properties have been burnt and vandalised, not to mention a new development.”  She believed the incident at the new development  may have been the action of teenagers.

Chief Superintendent John Scanlon said he couldn’t speak about specific incidents but he said burglaries in urban settings tend to be carried out by local criminals. In rural areas the offenders are more often from outside the area and he said gardai have had “some success against travelling criminals.” He urged people to remain vigilant in relation to property crime.