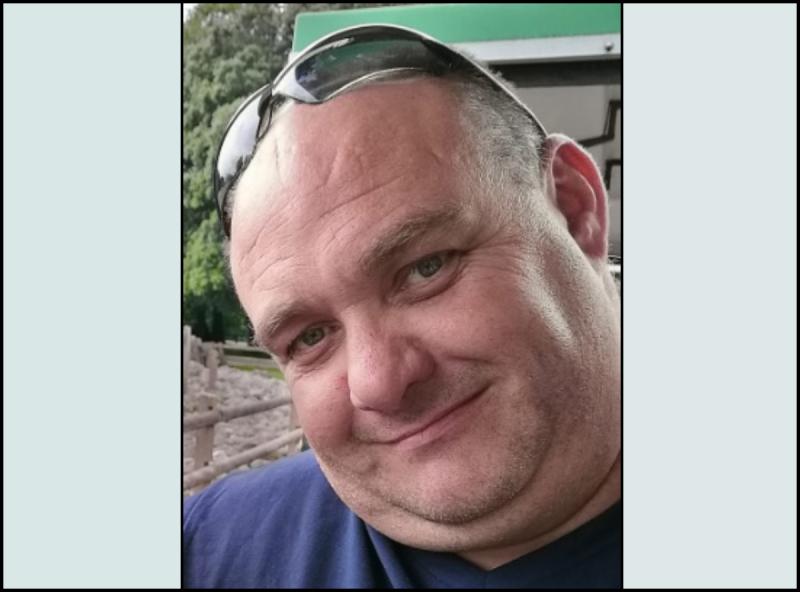 The man who died early Friday morning crash in Laois has been named locally.

Keith Orr, aged 41, from Ballacolla died in the early hours of Friday, June 17 in a single vehicle accident. The deceased was a father and worked in the transport sector as a self-employed lorry driver.

He is the latest member of his family to have lost their lives or be seriously injured in a road traffic accident. His brother was paralysed in a crash a number of years ago while his cousin was one of four people killed in a horror crash in Laois between Rathdowney and Abbeyleix in 2015.

He is also survived by family who live locally. His father Davy is a Kilkenny native who is brother to Nicky Orr, the All-Ireland-winning captain of 1974 Kilkenny hurling team. Mr Orr's grandfather moved to Kilkenny from Donegal.

The accident victim is predeceased by a number of years by his mother.

Meanwhile, Gardaí renewed their appeal for the public's help in their investigation into the accident which happened on the Ballacolla to Rathdowney Road (L1640) in Ballacolla around 1am.

Gardaí are appealing for any witnesses to the accident and any road users who may have camera footage (including dash-cam) and were travelling on the Rathdowney Road (L1640) between 12:30am and 1:30am are asked to make this footage available to Gardaí.

They also hope anybody who may have seen a 09 registered light coloured Ford Mondeo in Durrow village that evening.