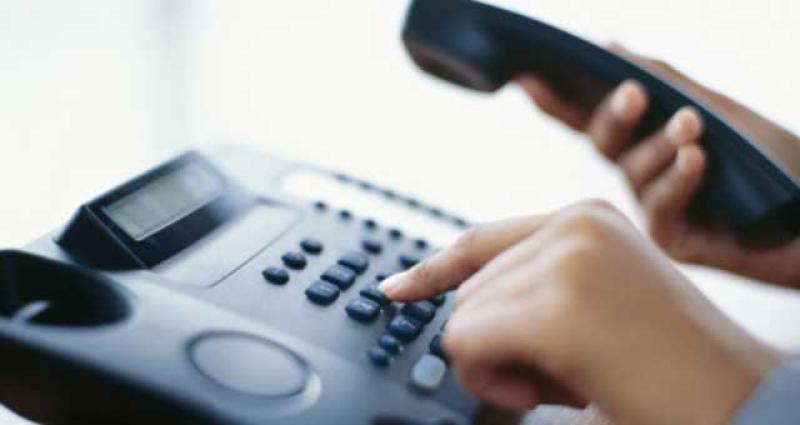 Prisoners in the Midlands Prison can now avail of landline phones in their cells.

A total of €707,194 has been spent placing 804 phones in cells at the prison, according to a report in the Irish Examiner.

The phones are being installed as part of a wider national programme which has also seen phones installed in cells in Castlerea, Limerick and Cloverhill Prisons.

Use of the phones will be limited to outgoing telephone calls and only to pre-approved numbers. Time and frequency limits will also be placed on calls.