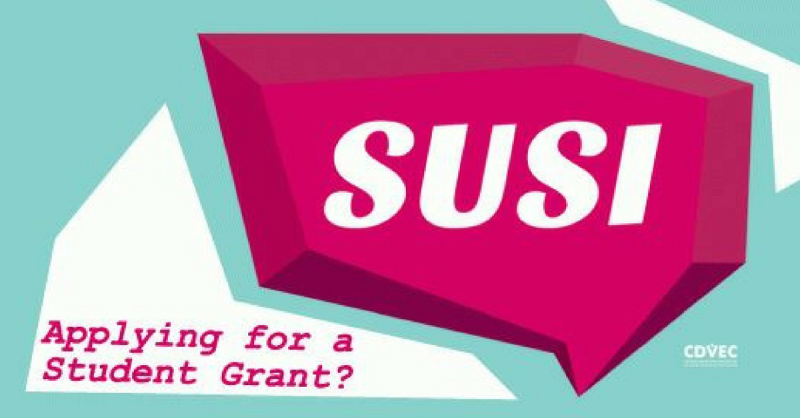 If approved, the proposals would allow students to earn €6,552 without any negative impact on their grant rates or eligibility. The current cap is €4,500.

Deputy Nolan said she has consistently called for a rise in the student earnings cap, having mostly recently raised the issue with Taoiseach Micheál Martin in May during Leaders Questions.

In response to Deputy Nolan’s calls, Taoiseach Micheal Martin committed the Government to examining a possible raising of the cap on holiday earnings, she claimed.

“I am delighted that Minister Harris will bring a memo to Cabinet today to increase the student earnings cap. It must be supported and implemented without delay,” said Deputy Nolan.

“This is an issue that I have been engaging constructively and intensively on with the Department and the Minister for some time. Indeed, I made the need to radically increase the student earnings cap a central part of my submission to the Steering Group Review on Student Universal Support Ireland (SUSI) in March of 2021,” she commented.

Deputy Nolan said: “The facts were always clear to me, given that the last time the holiday earnings cap was increased was back in 2016 when it rose from €3,809 to €4,500. Since that time students have faced, along with the majority of people, massive and unsustainable levels of rent hikes, travel expenses and food price increases.”

“In May I also put it to the Taoiseach, that it is precisely the rigid inflexibility around student earnings that is creating difficulties around retention and the ability of students to successfully complete their courses. I also informed him that the cap has led to massive difficulties in our tourism and hospitality sectors in terms of being able to source student workers, because the students know that they can only work a certain number of hours and earn so much before they are effectively penalised through grant reductions or refusals,” she stated.

In conclusion, Deputy Noaln said: “I will await to see the final details of the proposed changes, but if what is reported is given the green light by Government then I will warmly welcome that as the first step toward further incremental increases over time.”