Portlaoise might be getting a 'learn to cycle' park 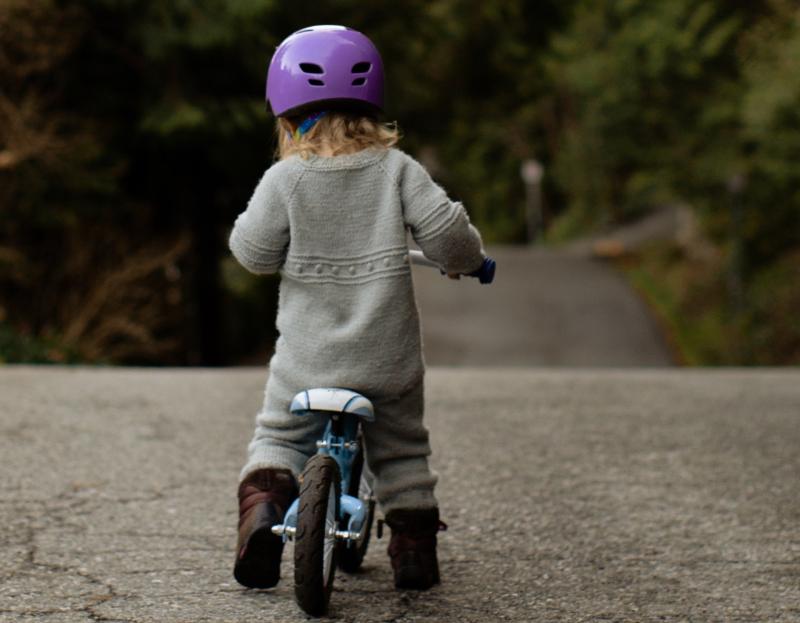 Photo by Tatiana Syrikova from Pexels

Portlaoise could be getting a cycle park where children - or even adults - can safely learn how to ride a bike.

Laois County Council has said that it is considering providing a cycle park with a cycle learning facility, in its major leisure landholding set for public use at Tyrrells Lands.

The suggestion was made to it by Portlaoise Municipal District Cllr Barry Walsh.

"As a parent with small kids in Portlaoise I found it difficult to find a safe place to allow my kids to learn to cycle. During research I found that Dungarvan installed a learning to cycle park which by all repports has been a success. There would be an ideal opportunity to incorporate it with the Tyrrells Lands development," he said.

Another biking suggestion however fell on stonier ground however for Cllr Walsh.

No site yet for Laois domestic abuse women's shelter

His motion to the district's June meeting also requested the council to consider a bike rental scheme for Portlaoise, which is earmarked to become a low carbon cycle friendly town.

"Whilst doing my research I also came across a bike rental pilot scheme launched in Athlone and Mullingar.  There may be possibility to initiate a park and ride scheme within the town incorporating a bike rental scheme. I ask the council to keep an eye on these schemes and consider implementing them in Portlaoise," Cllr Walsh suggests.

In reply, Director of Services Simon Walton said such schemes are meant for bigger towns.

"Bike rental schemes are largely dependent on critical mass and generally not independently vaible for populations less than 100,000 or targeted at specific populations such as university students," Mr Walton said.