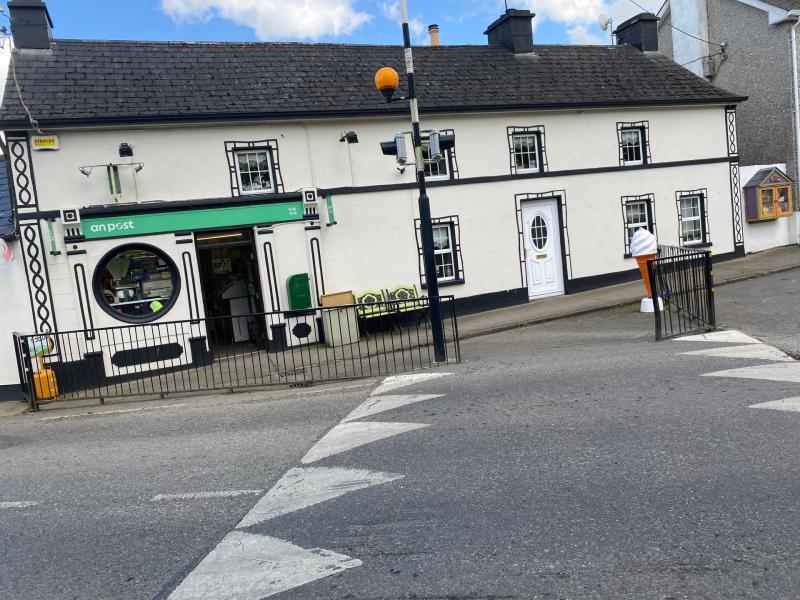 A new footpath is needed at the Errill Post Office which doubles as the only local shop in the south Laois community, according to Cllr John King.

The Fine Gael councillor raised the issue at a recent meeting with officials and councillors. He called for the path to be  upgraded from outside the Post office to the junction on the School Road Errill.

“This Post office and shop is located on the corner of the junction and is extremely busy with locals, passing traffic and children attending the local school,” he said.

Cllr King said he inspected the path with the postmistress.

“This footpath hasn’t been upgraded in at least 40 years. You don’t realise how bad footpaths are until you examine them,” he said. 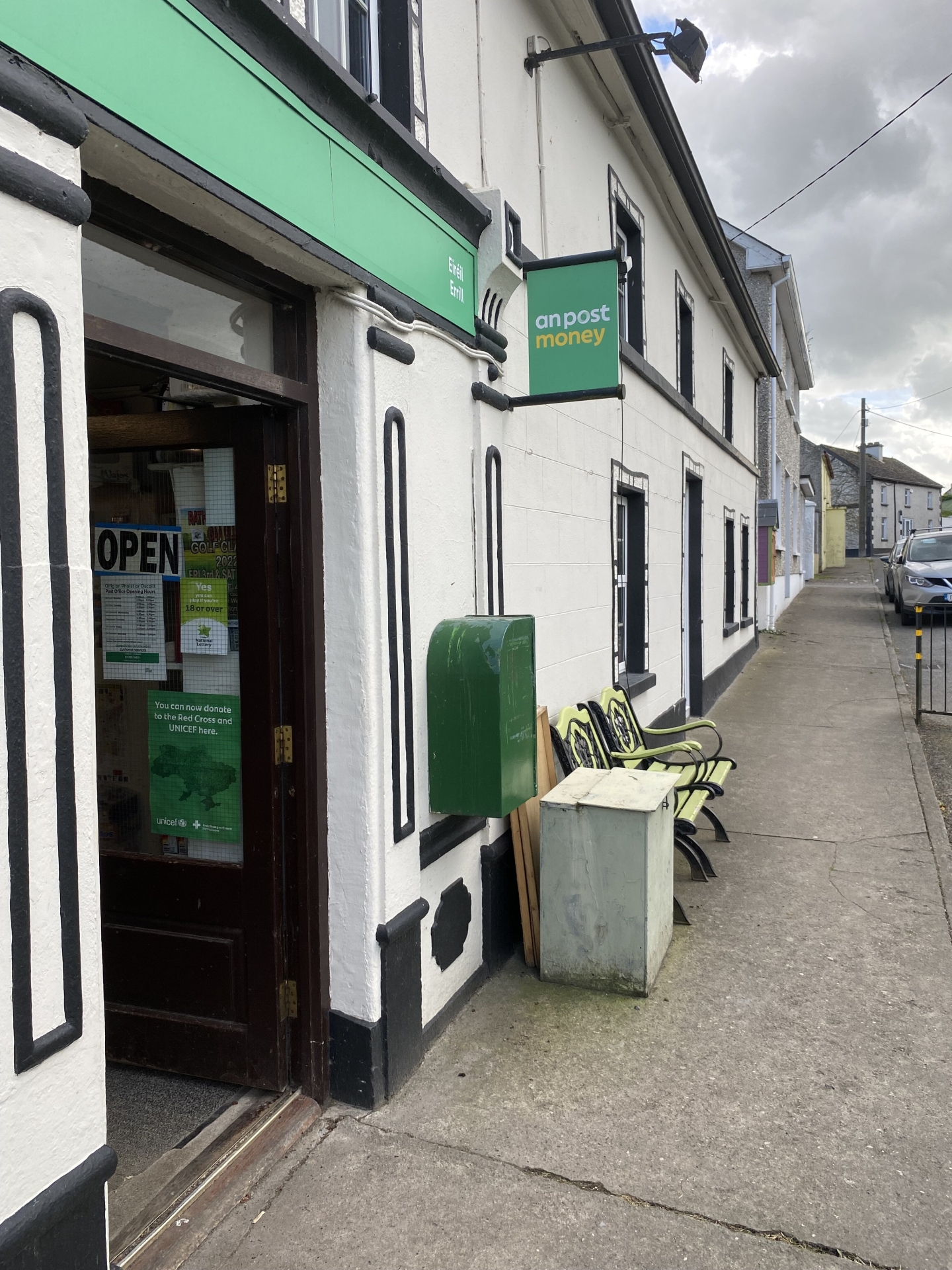 In a motion he also asked for an update on the progress in upgrading the paint on the pedestrian crossing.

Cllr King said traffic included trucks to and from a local quarry.

He was supported by Cllr Ollie Clooney, Independent, who said it is great to see money spent in rural areas.

Edmond Kenny, District Engineer, replied that maintenance crews will replace this footpath in the coming weeks. He said the road markings on the approach to the crossing point would be renewed.

Gardaí urge motorists to slow down as road deaths reach 82