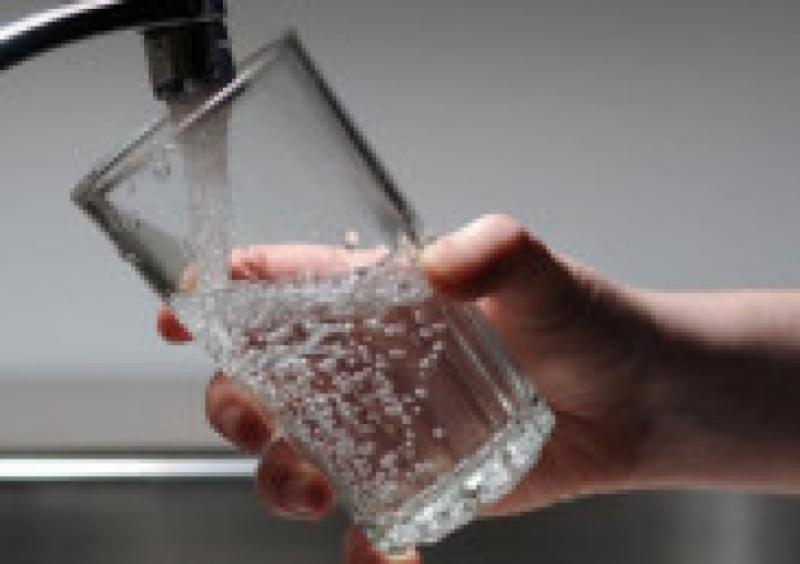 A woman had no water for weeks as it was brown coming from her tap in an estate in Laois.

Cllr Aisling Moran tabled a motion asking:  “That this Council bring the water and sewage treatment system in Bruach Na hAbhainn Killeen up to standard, so that Irish Water will then take over the estate.”

She said water supply had been an issue for residents at the estate for years.  “The water keeps switching off. We had a girl there last week she had no water. She couldn’t use the water for weeks, it was brown coming out of the taps,” said Cllr Moran.

She praised council staff who regularly attend the estate in order to resolve ongoing problems. “The lads were coming out morning noon and night. They were out on Christmas Day, they were out on Stephen’s Day,” she remarked.

She believes it is time the entire system was upgraded as she argued it would be cheaper to replace the system than continue with repairs.

“I am looking for the amount of money to date that has been spent on doing the jobs down there, and it is ongoing. The second thing I am looking for is the price of just upgrading the system and I bet you will find that it will probably be cheaper to upgrade it then keep doing the works. That’s the sewerage system as well,” Cllr Moran said.

Agreeing with his colleague,  Cllr Padraig Fleming said: “This has been ongoing for years and I always thought that when an estate is taken in charge that Irish Water, they are responsible for the water and the sewerage.”

He praised the council staff who had looked after the residents and said they have been working at the estate for ten years.  He too wanted to know how much Laois County Council had spent looking after water at the estate.

Senior Executive Engineer, Philip McVeigh read a response to Cllr Moran’s motion from A/Senior Engineer, Water Services Section, Trevor Hennessy.  He said: “Bruach na hAbhainn estate in Killeen is one of a number of estates taken in charge by Laois County Council but not formally taken in charge by Irish Water.

Significant capital works are required to the wastewater infrastructure in this estate to bring this infrastructure up to Irish Water’s standards for taking in charge.

There is currently no funding in the 2022 Water Services budget for these capital works. However, Laois County Council’s Water Services Section will continue to operate and maintain the water and wastewater infrastructure in this estate.”

Cllr Aidan Mullins said a similar issue had arisen at an estate in Portarlington and it has still not been resolved. Cllr PJ Kelly said an exact same situation has arisen in an estate in Ballybrittas.