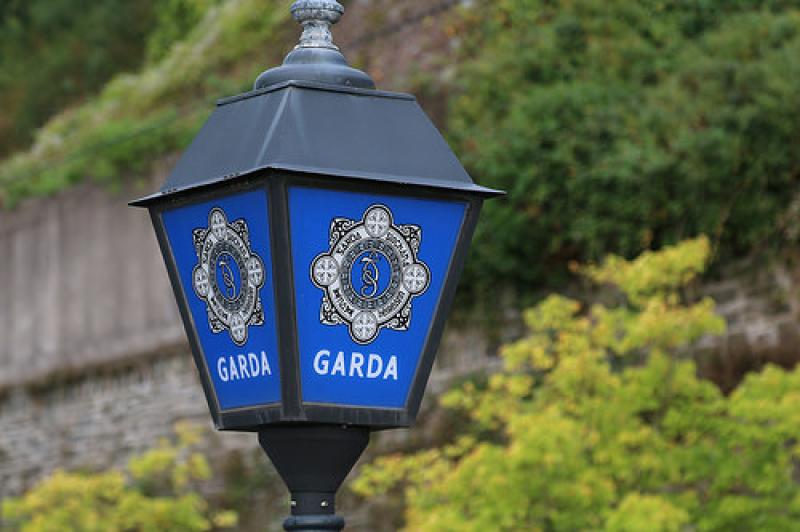 Gardaí arrested a man for unlawful possession of a firearm in an estate in Monasterevin on the Laois Kildare border last night.

On the night of Wednesday, June 22, Gardaí put a "controlled operation" in place over the incident.

Supt Oliver Henry of Naas Garda Station thanked the public for their co-operation during the incident in St Evin's Park off the Rathangan Road.

A Garda statement said: "An incident last night occurred in St Evin's Park, Monasterevin in relation to a firearm.

"Gardaí implemented a controlled operation last night and resulted in the arrest of one male for the unlawful possession of a firearm.

"Gardaí are conscious that this operation would have caused significant inconvenience to the public in the St Evin's Park area of Monasterevin and wish to thank the public for their cooperation and their understanding while the operation was taken place."