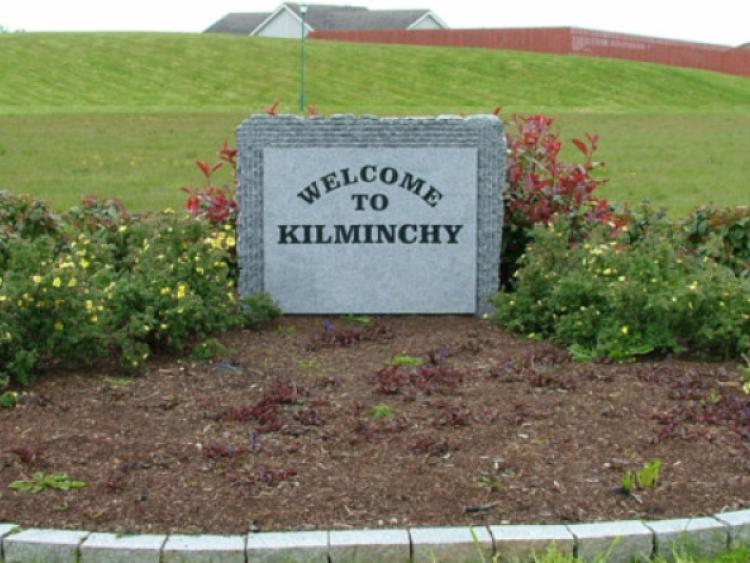 As homeowners prepare to hear how much they will have to fork out in property tax, it has emerged that almost €140,000 in estate management fees is owed by 222 property owners of Kilminchy housing estate. in Portlaoise.

As homeowners prepare to hear how much they will have to fork out in property tax, it has emerged that almost €140,000 in estate management fees is owed by 222 property owners of Kilminchy housing estate. in Portlaoise.

An Aged Debtors List seen by the Leinster Exppress show that a third of the owners in the town’s largest housing estate have fallen behind in their annual €200 fee, charged for upkeep of grass and common areas in the estate. Many owe more than €1,000 once monthly fines are added to their bill.

Four years ago Kilminchy Management Company introduced an ‘amnesty’ for those who owed fees, and it appears that some homeowners may have paid nothing since.

The management company for the estate last week took the step of publishing a list of names, addresses and amount owing on 222 homes, totalling €139,333, on its website. Homeowners owing as little as €20 were included on the list, which was later removed following an apparent threat of legal action by one resident.

KMC Ltd Director Dermot Lee declined to comment to the Leinster Express about the publication of the ‘Aged Debtors List’, greeted with dismay by some homeowners.

One resident is Portlaoise Town Councillor Alan Hand, who says the way the estate has been run is “an absolute disgrace”.

“I think people have enough pressures. There are young families in here who bought their houses at the height of the boom, now they are going to the banks asking for interest only mortgage payments, maybe they intended to pay, or were in the process of gathering up the money. To have someone come along and put their name out, its an absolute disgrace what’s happening in Kilminchy. I hope it never emerges that somebody profited or made money of the back of it.

“I would like to see a proper residents association, and if it were formed, I would have no problem being on it and making a small contribution, there shouldn’t be a management company in any housing estate,” said Cllr Hand.

Resident John Cowhig is part of a committee who are organising an EGM to force a change of directorship, and form a new committee representing each area in the sprawling estate.

“I was a bit horrified that that information was put up on a public website, I can’t believe it was legal. A lot of people are unhappy about it,” he says.

He urged all residents to attend the EGM at 7pm this Friday, March 15 at the Killeshin Hotel.

“I hope it will give transparancy and answers for members, on how the estate has been run, and how to run it going forward,” he said.

He said it would be up to future elected directors or committee members to decide on another amnesty.

“Whatever happens, the members will discuss that and decide,” he said.

It is the latest twist in ongoing troubles for the model estate. Recently the only shop shut down. A playground that was granted planning permission remains unbuilt, and derelict sites and illegal dumping continue to be a problem.