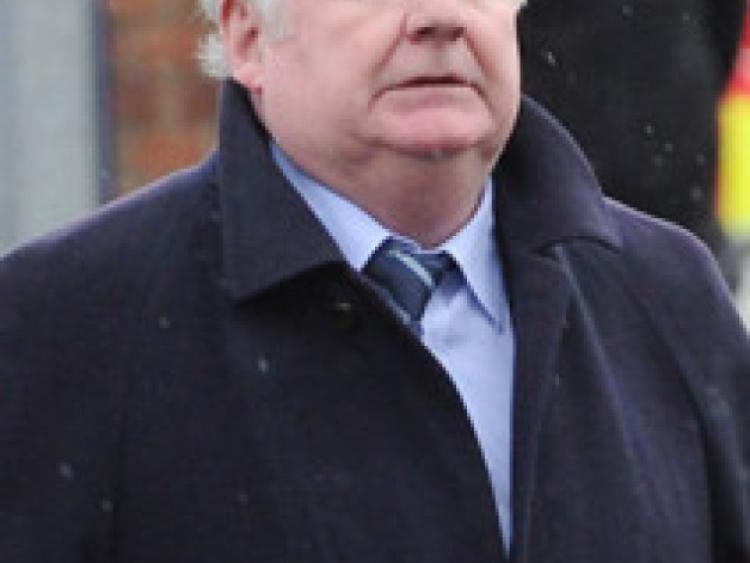 Progress on the midlands windfarm project will not be stalled while planning guidelines are updated, the Minister for Energy Pat Rabbitte has told the Leinster Express.

Progress on the midlands windfarm project will not be stalled while planning guidelines are updated, the Minister for Energy Pat Rabbitte has told the Leinster Express.

Speaking after a business conference on the project in Tullamore last Friday. he said a “rigorous formula” will be laid down to govern the windfarms. He did not agree with halting the signing of option forms by landowners, while guidelnes were reformed.

“The State has no role to play between what happens between private operators and landowners, they can do what they like so long as it complies with planning, and we will be focusing on that area. I don’t think it will take long to complete the process (of updating guidelines). You can get the feeling from today how onerous it is, there is no point in getting the planning right and finding no companies left,” he said.

He accepted that communities are concerned about the scale of the project, which could see 450 turbines in Laois, each 185 metres high.

“I don’t doubt that people have concerns, but a good deal of what is being claimed is misinformation. This kind of event today is very helpful, in giving people a better understanding of what’s involved,” he said, saying he didn’t know if extending the 500 metre setback from homes would be part of the revised rules.

Minister Rabbitte spoke earlier at the conference in the Tullamore Court Hotel where presentations were made by Bord na Móna, and private companies Element Power and Mainstream, all of whom are hoping to build windfarms.

He said the midlands was identified as “the most economically deprived region of the state”.

“This indicates the need to do something different to support job creation. Ireland has excellent, largely untapped wind sources, We have the capacity to achieve our (renewable energy) target, with more to spare,” he said.

Details have yet to be hammered out on the final number and location of turbines.

“It may be that the products on offer do not meet objectives. We have to be clear of strategic benefit. Is it better that this country has a series of private projects, bypassing our network, that just happen to be sited on Irish soil? Should the state agencies, the largest landowners, be growing their participation? The commercial exploitation of our windfarms belongs to the people, it must be realised with a commercial return to people,” he said.

“Some concerns are being expressed for amenities and environmental impact, we all know public acceptance can be a challenge. We need to investigate that impact and address through engineering, and ensure proper planning and construction procedures are followed, and build community benefits into the projects,” the minister said.