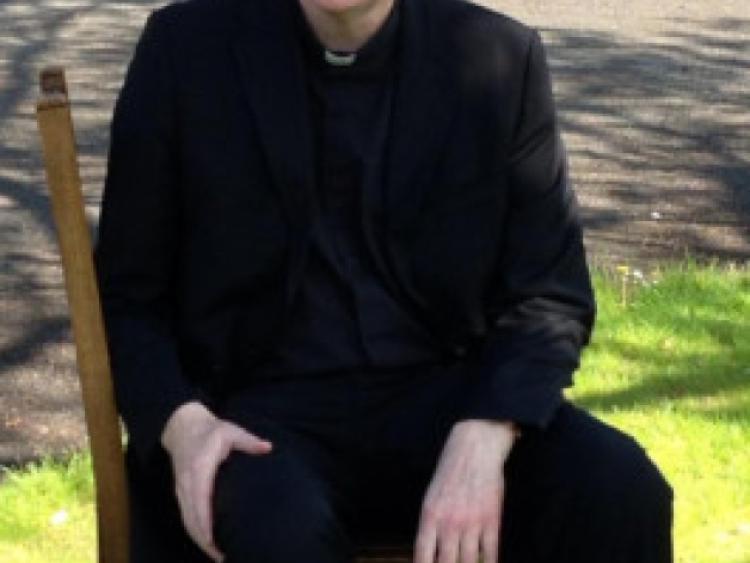 His new job, may have arose from the clerical sex abuse scandal which has rocked the church in recent years, but Fr Denis Nulty claims that it is now one of the safest places for young people to be involved.

His new job, may have arose from the clerical sex abuse scandal which has rocked the church in recent years, but Fr Denis Nulty claims that it is now one of the safest places for young people to be involved.

Bishop Jim Moriarty resigned in late 2009 following criticism of him in the Murphy Report on clerical sex abuse in the Dublin Archdiocese. His resignation was acepted by Pope Benedict in April 2010.

“Bishop Moriarity tendered his resignation because he didn’t feel he challenged the prevailing culture, but he had an outstanding record here.

“It has been a great dark shadow over the Church, there is no doubt about that and for those who have been hurt, it’s horrendous and obviously I will be very committed to try and lead a period of healing for all of the church, not only in the diocese but throughout the Country.”

But Fr Nulty said he hoped that the Church was now turning a corner.

“I hope that we’re turning the corner into a new beginning, the spring time, because the Church safeguarding procedures are robust, they are in every parish in the diocese.Having these safegaurds in place makes the church, perhaps, one of the safest places for young people to be involved in Ireland.”

And although the diocese has been without a Bishop for the last three and a half years, Fr Nulty argues that a diocese still needs a Bishop.

“A diocese can’t survive without a Bishop. There are certain functions that have to be carried out by the Bishop, for instance for the blessing of oils for the sick for confirmation and for baptism had to be looked after by Bishop Desmond Brennan in the Ferns Diocese, there could be no ceremony in the Diocese without them. It will be lovely to see that all back here.

“Msgr Brendan Byrne has done a great job stepping into that task. It’s better for people to have a Bishop, they have a focal point for the diocese in the sense of unity and community.”

Fr Nulty says he will go into the schools to encourage more vocations.

“There is an ordination here in Carlow on June 23, there is a Deacon being ordained very shortly in Rome and there are seven permanent Deacons awaiting ordination in the Autumn.”

Fr Nulty continued: “There is nothing that gives a priest more encouragement than seeing younger priests coming in to replace him in time.

“I went straight in to the Seminary after school, but I am aware that faith levels are different. It’s a different Ireland and hopefully we can adapt with those changing times aswell.

“It might even involve me having to visit secondary schools and saying to the young lads I am looking for priests, we have to get into that missionary vibe again.”

“The Church has long tradition of not having married Priests and I can’t see that changing, what we have to encourage is greater collaboration with lay people and the greater involvement of lay men and lay women in our parishes.”

He feels his biggest challenge in his new role, will be getting to know his new Diocese which spans seven counites, but Fr Nulty says he is up for the challenge.

“The biggest challenge is simply to get to know Kildare and Leighlin, it’s a huge area.