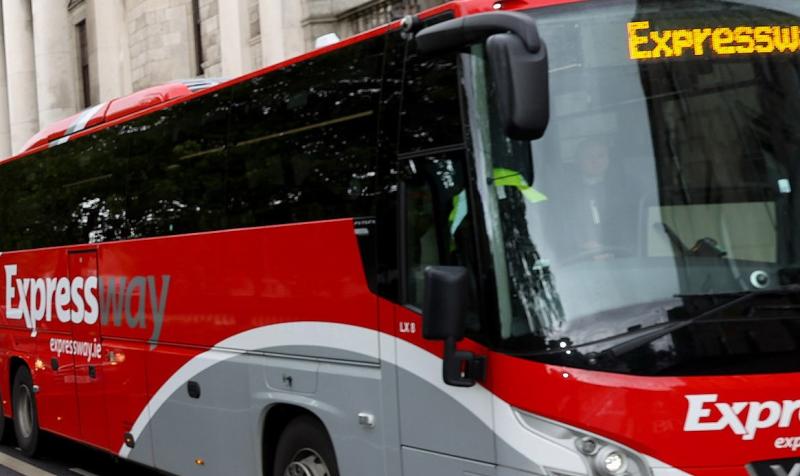 A woman has been given a two-year suspended sentence for laundering €72,000 which was stolen from Bus Eireann in an email misdirection fraud.

Staff at Bus Eireann updated their bank details for GoBus, and a few days later, €72,000 was paid from Bus Eireann to the new GoBus bank account.

Bank of Ireland subsequently contacted GoBus to inform them that they suspected fraudulent activity on their account. GoBus informed Bus Eireann of this, and it was discovered that the €72,000 paid by Bus Eireann was not received by GoBus.

Gardaí were contacted and informed regarding the activity. As a result, the fraudulent bank account was frozen, and a meeting was arranged between the bank and the holder of the bank account,  Jessica Serra (30) of Margaret’s Road, Finglas, Dublin 18,

Gardai attended this meeting and arrested Serra.  Garda Conor O’Dwyer told the court that Serra informed them she had met a man on a night out who told her that if he allowed her to use his bank account, he would give her €3,000.

At the time, Serra hoped to travel to Turkey for surgery, but she declined the offer. The court heard that Serra was quoted €6,000 for her surgery in Turkey, and she reconsidered the offer and contacted the man. When her bank account was frozen, only €44,000 was present.

Garda O’Dwyer told the court that Serra has no previous convictions and is from Italy originally. She has previously worked as a babysitter and for Dunnes Stores.

Mr Diarmuid Collins, BL, defending, told the court that his client has significant mental health issues and suffers from depression. During her garda interview, Serra was visibly upset and feared that as her father is in poor health, she may never see him again.

Mr Collins told the court that Serra is a vulnerable and easily manipulated woman.

Judge Martin Nolan said the accused acted recklessly and knew that she was acting wrongfully when she took the money. Her early guilty plea, her full admissions and lack of any previous convictions would all be considered as mitigating factors.

Judge Nolan sentenced the accused to two years in prison but suspended it in full under the conditions that she keep the peace and be of good behaviour.