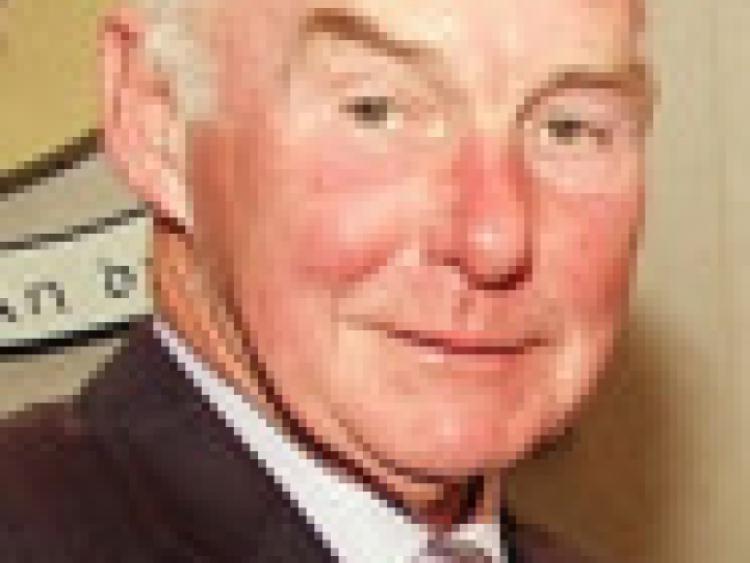 A Fianna Fail Councillor has said that county hall are more effective at cutbacks than the Trioka.

A Fianna Fail Councillor has said that county hall are more effective at cutbacks than the Trioka.

In a progress report on the public service agreement, Anna Marie Delaney revealed that the council had made savings of €600,000.But half of this was saved with the construction of a new water treatment plant for Graiguecullen.

The closure of the area offices and re-organising the machinery yards also yielded a saving of €60,000 in the nine month period to December 2012.

In that period the council also lost five staff, bringing the total reduction to 97 staff plus 30 temporary contract.

“Do you think you deserve a slap on the back for that. What is the level of service provided now, ” Cllr Jerry Lodge questioned.

“There are curtailments everywhere along the line? The cutting back has been more effective than the Trioka,” he said.