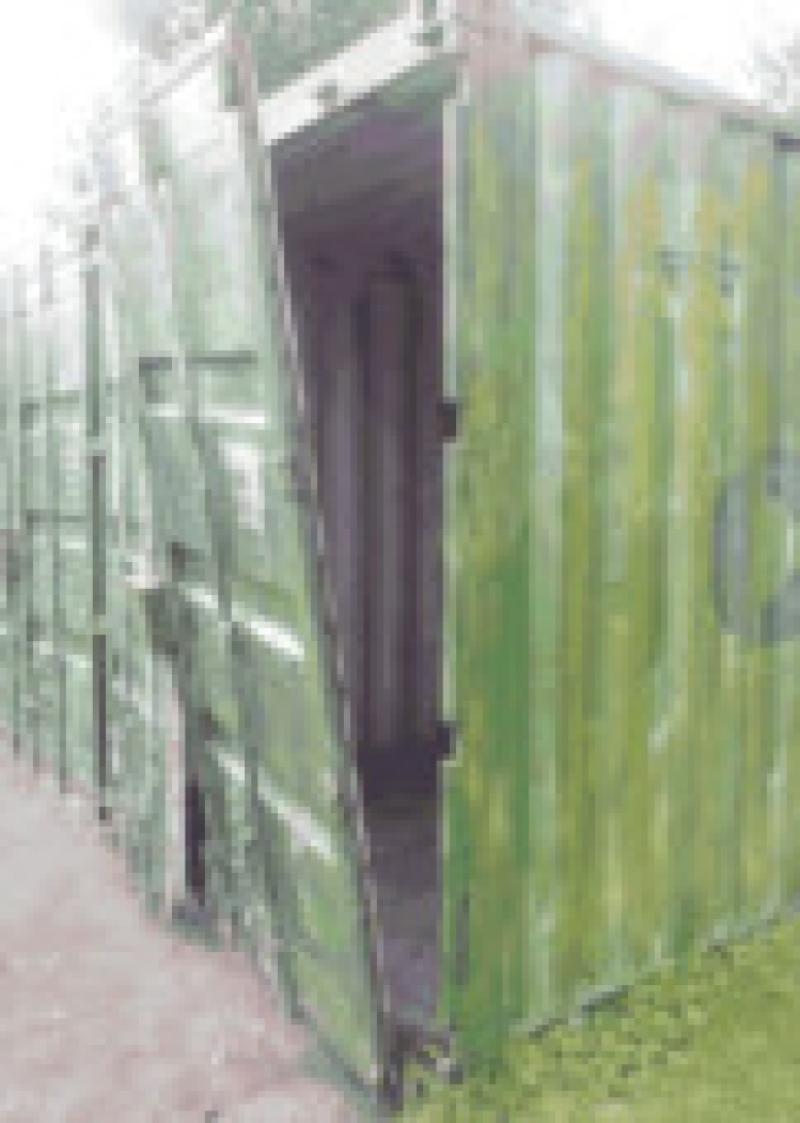 Portlaoise Athletic Club were badly hit by the theft of their mobile lights last weekend, possibly forcing the club to close for the winter months.

Portlaoise Athletic Club were badly hit by the theft of their mobile lights last weekend, possibly forcing the club to close for the winter months.

Two mobile lights and two generators, worth more than €5,000 were taken by thieves some time between Friday and Sunday morning.

The equipment was stored in a locked steel container at the club’s running track behind Portlaoise College.

The thieves broke a lock on the gate, then possibly used an angle grinder to slice open the container, taking two Lombardini tower lights, and two Honda generators.

It is suspected the criminals made their getaway through the grounds of nearby Scoil Bhride, Knockmay.

The theft has devastated the busy club.

“We have been hit badly. We will be training in the dark now. The club had fundraised for over a year to purchase these lights which were pulled in and out by club volunteers for each training session over the winter. Without lighting, training could possibly be put on hold from October onwards. This could have a devastating effect on Portlaoise Athletic Club and the town,” said runner Paula Grant.

The club had moved to the running track after Portlaoise’ swimming pool was redeveloped in 2007.

As the track was unlit, they fundraised and bought the generators and floodlights, as a temporary measure.

“This year we enquired about floodlighting the track and were quoted over €65,000 to install basic permanent lighting facilities on the track. Without funding, this is an impossible task for a voluntary club,” Ms Grant says.

The club’s membership doubling in the past two years as interest grew in running.

Members have represented Laois at both national and international levels. The club organise the highly successful “The streets of Portlaoise 5k” on St Patrick’s Day, which this year attracted over 750 adults and 200 juveniles.

“We began a ‘meet and train’ group last January, and 200 people turned up to the first night to train in the dark,” said Ms Grant.

Following the discovery of the theft on Sunday, Portlaoise Gardaí were alerted and conducted a crime analysis at the scene, with results being now being awaited.

Sgt Michael Tarpey is asking the public to be vigilent.

“They would be moving the equipment on very quickly, as going as far away as possible to sell it on. Keep an eye on Done deal or at the Clara and Athy markets.

We do get calls from the public if they are proposing to buy equipment that seems particularly good value, so the more eyes and ears the better,” he said.

Call Portlaoise Gardaí at 8674100 with any information.