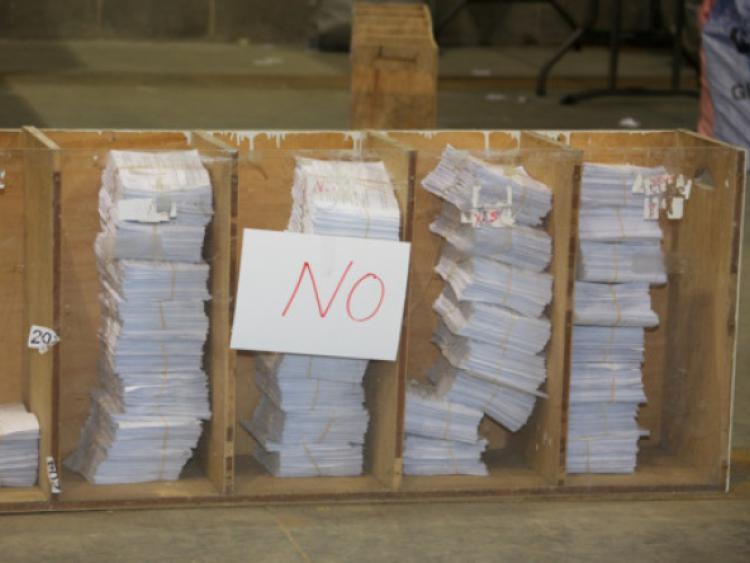 The decision of Laois Offaly to back Seanad Éireann has led one local politician to gamble his future away from the chamber he fought to keep.

The decision of Laois Offaly to back Seanad Éireann has led one local politician to gamble his future away from the chamber he fought to keep.

Senator John Whelan this week confirmed that he would not run again for the Seanad despite defying his party in campaigning to keep the second chamber in Leinster House.

Boosted by being on the right side of the result in Laois Offaly, the politician said he would put all his efforts into winning a seat in the new Laois/south Kildare three seat constituency next time out.

“I was never campaigning for the retention and reform of the Seanad to save my own skin or feather my own nest. I was doing so on merit because I strongly and strenously believed that the Seanad needs to act as a watchdog and not a lapdog on the Government of the day.

“For my own part it is my intention to contest the next General Election. I won’t be contesting the subsequent Seanad election. It is all or nothing,” he said.

Just over 46% or 18,062 voted to abolish the second chamber in Leinster House.

Meanwhile, 62% or 24,416 voters in the midland constituency voted in favour of setting up a Court of Appeal in the two part referendum. This was below the national average of 65% in favour. A total of 14,584 voted against the new type of court in Laois Offaly.

The referenda marked the end of an era for voters in the constituency as this was the last time when Laois and Offaly votes were combined.

Monasterevin, Rathangan and other parts of Kildare join the new Laois constituency.