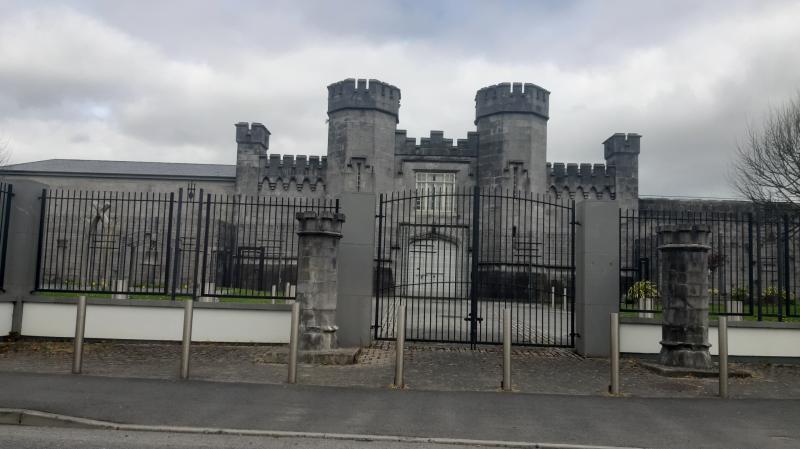 A long promised reform in the running of the Irish Prison Service is finally getting the green light with the Minister for Justice, Helen McEntee getting Government approval to place it on a full statutory footing.

The move comes nearly a quarter of a century after the Government decided in 1998 that it should be a stand alone entity like the Garda Síochána.

The Department of Justice says the Minister has been given the goahead to draft legislation to establish the IPS as a fully-fledged State body with defined functions including providing safe and secure custody, upholding human rights, and supporting the well-being and rehabilitation of prisoners with a focus on reducing post-release recidivism.

A statement said the change will include a non-executive Board and other structures that align with best practice in the governance of State bodies. At present the IPS operates reports to the Department which mean's Service's head is not directly accountable for the operation of the service to the Dáil.

The Department says the IPS is currently a non-statutory executive agency of the Department of Justice.  It has approximately 3,500 staff and an annual budget of €400m and is responsible for the secure custody, care and rehabilitation of offenders in each of Ireland’s 12 prisons the biggest of which are located in Portlaoise.

Other statutory functions will include managing the prison estate and co-operating with other State actors in the interests of prisoner welfare and an efficient criminal justice system.

The Department said it is also intended to place the role of IPS Director General on a statutory footing with overall responsibility and accountability for managing the prison system. It says oversight and support will be provided by a statutory non-executive board with expertise in penal administration, finance, corporate governance and risk management.

The Director General and the Board will be further supported by an audit committee and other expert committees as required.  The Minister will continue to provide policy direction and approve overarching corporate strategy.

“The IPS is a critical component of our justice system and carries a heavy weight of responsibility for the secure custody, care and rehabilitation of offenders. Its staff perform vital duties every hour of every day, often in very challenging circumstances, and I have seen their commitment first hand.  Their exemplary management of the Covid pandemic is a recent case in point.

“I am very pleased that Government has approved my proposal to prepare legislation establishing the Irish Prison Service as a statutory State body with legal personality, defined functions and dedicated oversight structures.  This will ensure that this key agency is best placed to deliver on its challenging mandate into the future and to meet the highest standards of corporate governance compliance and performance.

“The Programme for Government commits to a range of penal reform measures that require substantial modernisation of prison services and practices over the coming years. This includes an enhanced focus on rehabilitation and reducing recidivism, assisting prisoners with mental health, addiction and other personal difficulties, and upgrading the prison estate. At the same time, like other State agencies, the IPS must meet a growing and demanding variety of governance and performance obligations.

“A full statutory footing for the Prison Service and its Director General, with support from an expert non-executive board, will cement its status as a crucial criminal justice body.  It will place the IPS in a stronger position to implement and embed future reform and to ensure it maintains the highest standards in its management of the prison system,” she said.

The Department added that the IPS is the second largest agency in the criminal justice system. It was set up after the Government decided in 1998 to establish an initial administrative basis to help prepare the ground for an intended statutory Prisons Authority.

However, the planned legislation was not brought forward at that time and the IPS has remained as a non-statutory but largely autonomous unit of the Department of Justice without its own legal personality or defined functions.

In January 2021 the Minister approved the establishment of a joint Departmental/IPS working group to develop detailed proposals for putting the agency on a statutory basis with a non-executive board.  The group reported back to the Minister in December 2021 and the Minister drew on its recommendations in bringing her proposals to Government.