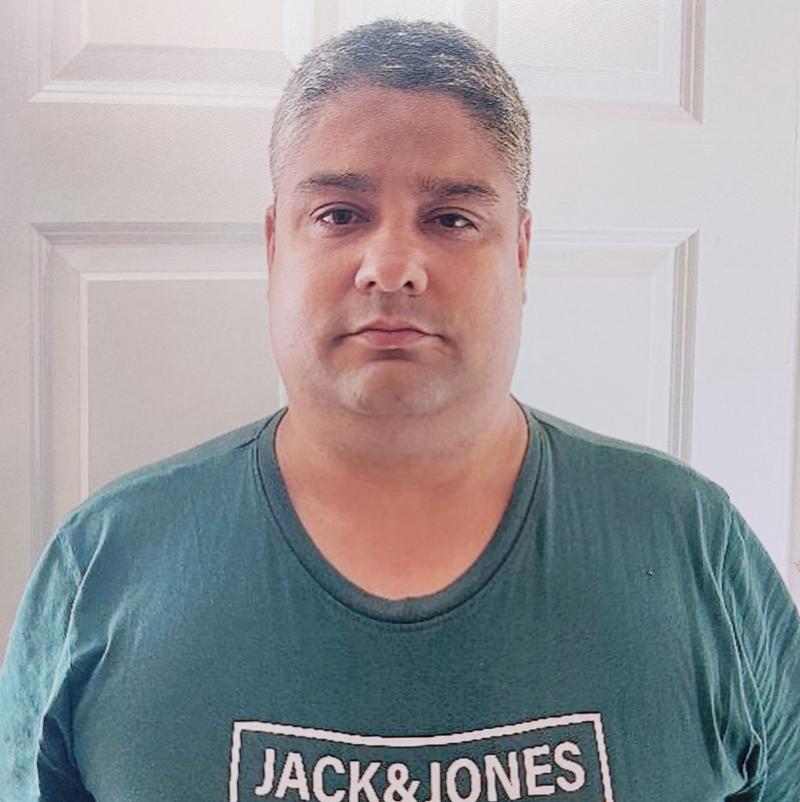 An eight-year-old boy has to wear nappies to his school in Laois as he waits for an operation he should have had three years ago.

Schoolboy Peter Tamas, who has complex renal problems, had emergency surgery on his bladder in Crumlin Children’s Hospital in Dublin when he was two years old. The surgery likely saved his life but left him with a constantly leaking bladder.

He was due to undergo follow up surgery at the age of five or six but it hasn’t yet happened. As a result he still has to wear nappies and is unable to enjoy sports and other activities like his classmates at the Holy Family Primary School in Portlaoise.

His father, who is also called Peter, has tried contacting the HSE and the Minister for Health Stephen Donnelly but he is frustrated waiting for action.

“I have to help my son. It is not good for him going into third class,” Mr Tamas said. “He will be nine years old and in the nappies in July,” he explained.

However, last week  Mr Tamas said he had a callback from Health Minister Stephen Donnelly’s office.

Mr Tamas, who lives in Portlaoise with his wife Zuzana Tamasova, said he was  asked  to send on all of the details about his son’s case. Mr Tamas said “I tell him I do everything because I am waiting. I tell him please help us.”

Speaking of the contact with the Minister’s office he said:  “he was nice, no problem. I tell him the same story I tell you.” Mr Tamas desperately wants his son to undergo surgery during the summer as the operation requires six weeks of recuperation, all of which must be spent lying on his back and Mr Tamas doesn’t want his son missing school.

Laois TD Brian Stanley said he has made representations to the HSE in relation to the case.

“If he is in nappies there is issues there in terms of his own dignity and self esteem,” said Deputy Stanley. “I am really concerned that the longer it goes on, it could cause other problems for the child,” he said.

“He is one of those 860,000 or so people waiting on a procedure in hospital,” said Deputy Stanley. “My information is this should have been done when he is young,” he added.

Deputy Stanley claimed the system is “clogged” and in this case he said he believed “the consultant dealing with this particular case is out at the moment, back in July and retires in August.”

“The child needs a procedure. There is a clear diagnosis and it is overdue,” said Deputy Stanley.

Mr Tamas has sent his son’s details  to the Minister’s office but after waiting for years he is still anxious to see real action taken.