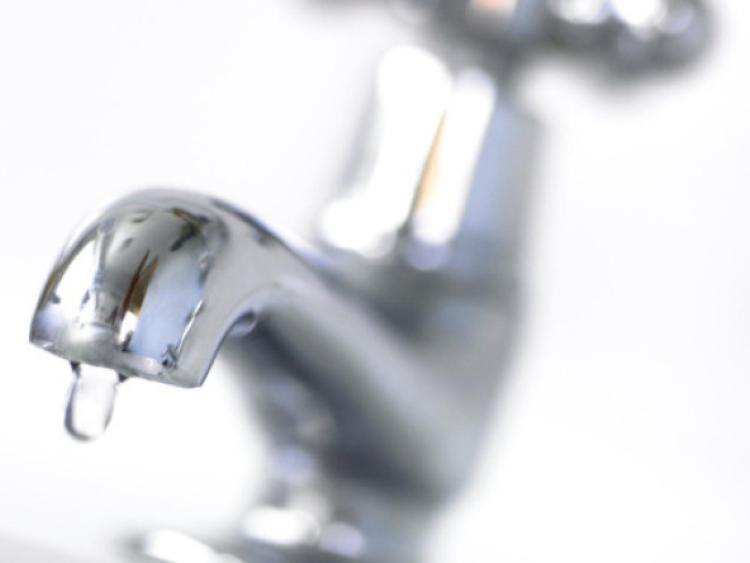 A council estate in Camross has been on a ‘boil water’ notice for the past ten weeks, because the houses are too close to the water source.

A council estate in Camross has been on a ‘boil water’ notice for the past ten weeks, because the houses are too close to the water source.

Residents of Ard Erin View, an estate of twelve bungalows built about five years ago, received notices in their letterboxes from Laois County Council’s water department on October 8 telling them not to drink their tap water unless they boiled it first.

“Due to your proximity to a public water supply source, there may be inadequate contact time for effective disinfection. Accordingly, as a precautionary measure, LCC is introducing a boil water notice for your dwelling,” the notice read.

Residents were told to boil water used for cold drinks, baby feeds, washing salad and raw food, brushing teeth and making ice. Baby feeds had to be prepared with water brought to the boil only once.

“Do not use bottled mineral water as most brands contain concentrations of minerals that are too high for babies,” the letter said.

Water engineer John Gavin says the notice was a precaution as no bacteria was found.

“We did a review of disinfection systems in October and found that there was insufficient contact time for effective chlorination before the water got to the first house,” he explained.

The solution is to run the water through an extra 40 metres of pipe. The council are now appointing a contractor to install a pipe underground.

“I do appreciate this is a huge inconvenience. We hope to have it in before Christmas. As soon as it is in and other works are carried out, we will lift the notice,” said Mr Gavin.

He said residents have not contacted the council since the notices were delivered.

Cllr Michael Lalor was shocked to hear from the Leinster Express that there was a ‘boil water’ notice in his area.

“The council hadn’t the courtesy to tell me, I can’t understand it. I was responsible for putting those houses there. I am very unhappy with this situation. These are quiet country people, I can understand them not complaining,” he said.