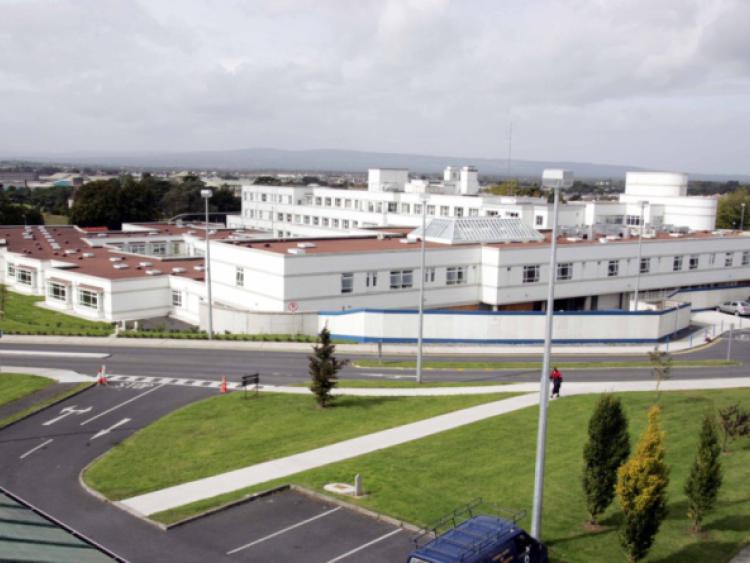 One of the country’s biggest maternity hospital has taken over the running of Portlaoise’s maternity unit after a finding that that it “cannot be regarded as safe and sustainable within its current governance arrangements”.

One of the country’s biggest maternity hospital has taken over the running of Portlaoise’s maternity unit after a finding that that it “cannot be regarded as safe and sustainable within its current governance arrangements”.

Dr Reilly described how his involvement with the families made such a significant impression on him.

“I very much admire their strength and tenacity and I respect their commitment to ensure that their babies’ stories have been heard. I can assure them that the actions they have taken resulting in this report will make a significant difference to how we manage our maternity services in future.”

The Report of the Chief Medical Officer recognises that clear failures in the management of risk and patient safety occurred in Portlaoise Hospital Maternity Service.

The Department of health says these failures were at a number of levels, both local and national. One of the overall conclusions of the Report is that Portlaoise Hospital Maternity Service “cannot be regarded as safe and sustainable within its current governance arrangements”.

In response to this and with immediate effect, the HSE has put in place a transition team who are now in control of maternity services at Portlaoise Hospital. This team, comprising individuals with appropriate clinical and managerial expertise, will oversee the planning and execution of the orderly integration of maternity unti within a Managed Clinical Network under a singular governance model with the Coombe Women & Infant University Hospital.

In a statment Dr Reilly accepted that damage had been done but the hospital would become safer.

“I am conscious that recent events in Portlaoise have damaged public confidence in the hospital. However, I am satisfied that Portlaoise Hospital will, through the establishment of a managed clinical network with the Coombe, be supported to ensure the provision of improved, safer, patient centred maternity services.

“This Report however, is not just for Portlaoise Hospital Maternity Services. There are implications from this Report for other services in the hospital and for other maternity services, and to this end I am requesting the HSE to look at other similar sized maternity services around the country and consider their incorporation into managed clinical networks within their relevant hospital group. I am also concerned about staffing and I am directing a swift analysis of midwifery workforce planning across the country to be completed by the HSE,” he said.

In addition the Minister in accordance with Section 9 (2) of the Health Act 2007 is directing HIQA to undertake an immediate investigation of Portlaoise Hospital Maternity Services which will report by the end of 2014.

The Minister acknowledged the depth and comprehensiveness of the Chief Medical Officer Report and its contribution to not only PHMS but also to patient safety across the whole health system. The Report will inform the development of the new National Maternity Services Strategy which will be published later this year.