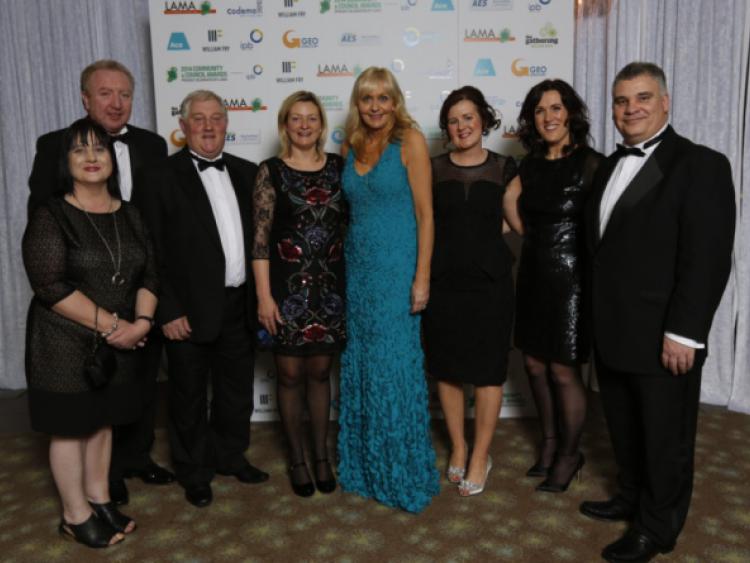 Laois people, projects and events were well represented at an awards held recently in Dublin that celebrate local achievement.

Laois people, projects and events were well represented at an awards held recently in Dublin that celebrate local achievement.

The big winner from Laois on the night was the National Ploughing Championships which won the Local Festival/Event of the Year. This year’s event was extra special for Laois because it was staged in Rathenisaka and made possible by a huge local effort of local clubs and agencies such as Laois County Council and Laois gardaí.

The event would not happen without the McHugh family from Ballylinan.

But other Laois Project and people were also nominated. The Mountmellick Amenity Park was nominated in the best public park catgory for being an enjoyable, peaceful, relaxing and fun place to be.

Paddy Buggy was nominated in the Community Volunteer of the year category giving his time to many voluntary organisations and for being there to help anybody in need in any way he can..

James Fintan Lalor School was the Laois nominee for the Event of the Year Prize. The Inaugural school brought together anyone with an interest in Irish history, heritage, politics and current affairs.

Last but not least, the Laois CONNECTS Mental Health Awareness Week was nominated in the Best Community Based Initiative section.