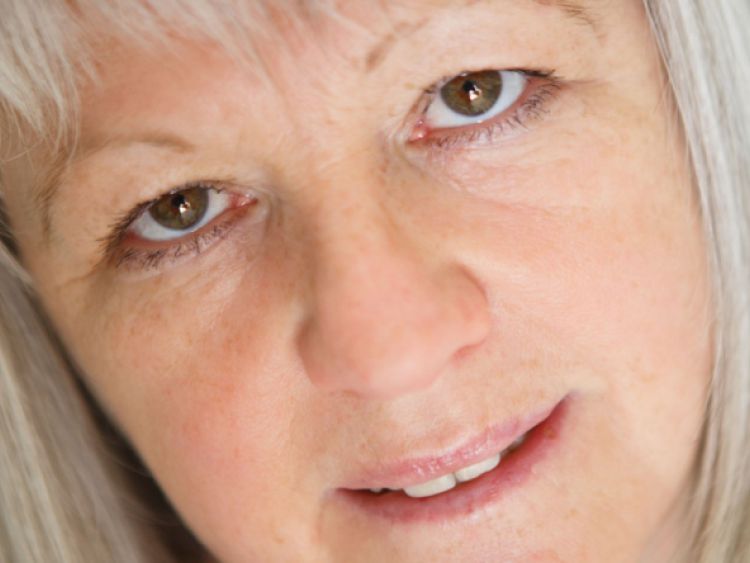 Coolrain woman Pat Cooper is to run as an independent in the local elections, with big ambitions to change the political system from the inside.

Coolrain woman Pat Cooper is to run as an independent in the local elections, with big ambitions to change the political system from the inside.

“I have a passionate interest in politics, and when I heard that neither Fianna Fáil nor Fine Gael had any female candidates in the Borris-in-Ossory to Mountmellick area, it was the final push,” she said.

“Politicians are caught up in the whole notion of getting into power and staying there, rather than how we manage rules and regulations in order to live together,” she said.

She is calling for more transparency at local level.

“We need to make our council more open to scrutiny. If we are not aware of the basis on which decisions are made, how can we know if the best option is chosen?” she asks.

Ms Cooper campaigned against re-zoning land to build housing estates, around the villages of the Slieve Bloom in the draft county plan of 2005.

In 2012 she was an organisers of an illegal turfcut of Coolrain bog, which she claims was unfairly designated as a Special Area of Conservation, but she sees no simple solution to environmental issues.

“Pylons, turbines, turf, themselves are not a problem, it is how they are introduced,” says Ms Cooper, adding that if elected, she will stay the term.

“If I make the commitment, I will stick around for the five years. One person can make a huge difference,” she says.