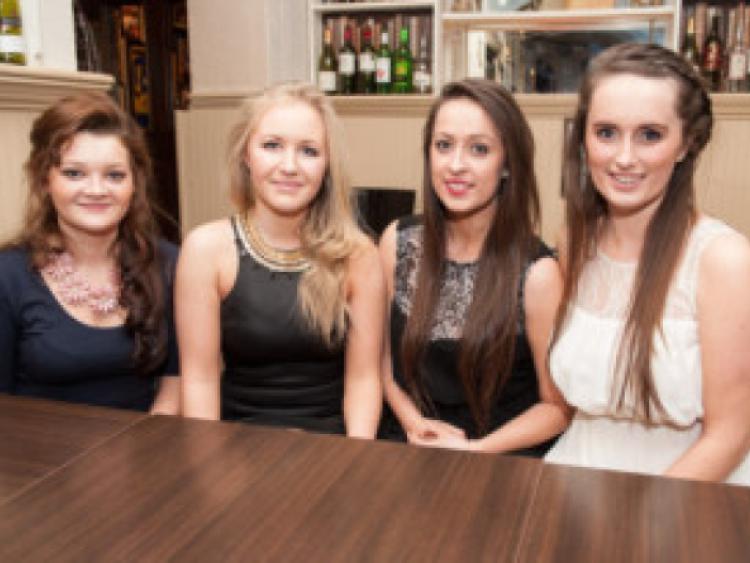 Changes to building regulations could “destroy building” and “mark the end of one off houses and extensions”, according to Laois County councillors.

Changes to building regulations could “destroy building” and “mark the end of one off houses and extensions”, according to Laois County councillors.

A number of updates have been made to the building regulations by the Building Control Authority which will come into action on March 1.

The system will be a national online system. There will be a €30 fee for online submissions. This fee will rise if hard copies are submitted to the authority. There will now be six forms to fill out, previously there was one form.

Another major change to the regulations is that a certificate of completion must be submitted to the authority before the building is used. These changes will give the Building Control Authority more information when carrying out inspections on buildings.

Speaking to the Leinster Express, Angela McEvoy, senior planner with Laois County Council said that this will be positive for new builds. “It is a plus for the quality of the workmanship on the building. Whoever is designing and building will have to be registered”.

Most county councillors were unhappy with the new regulations.

Cllr Catherine Fitzgerald said that she had major concerns. “The fee is €30 but I was told that this could cost €20,000 or €30,000. No one knows yet. I think its a scandal, it is a dreadful cost to ordinary people”.

Cllr John King said that it was a huge shock. “This will finish DIY building. People will be totally in fear and in shock. This is going to make serious money for chartered engineers”.

Cllr Brendan Phelan said that “it will be almost impossible for a person in rural Ireland”, while Cllr John Joe Fennelly added: “this will be the end of housing applications coming into us now”.

Cllr Paul Mitchell said that the updates were too much. “This is an over-reaction and over-regulation and will add to prices”.

Cllr Willie Aird told the meeting that he would council caution. It will destroy building and it could be the end of one off houses and extensions. No big developments are taking place, it is all nearly one off houses”. Cllr Caroline Dwane added that it “could be a money making racket”.