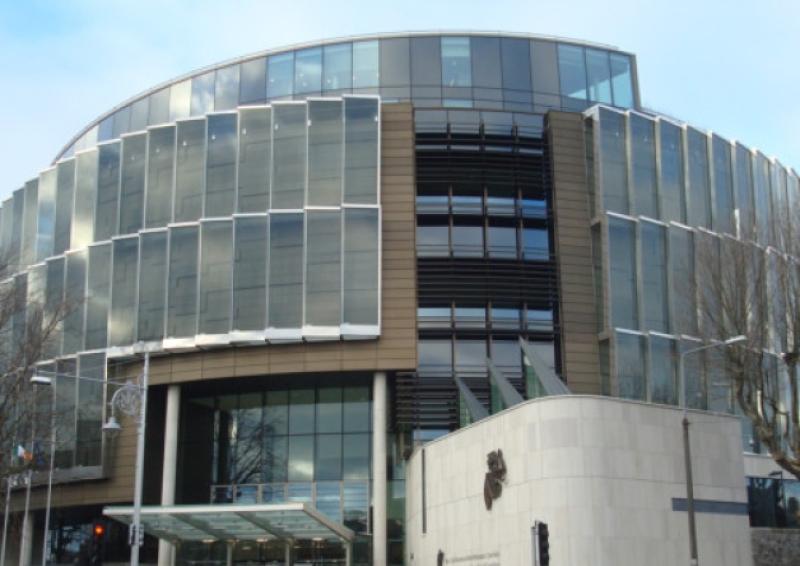 The ongoing rise in Covid-19 infections is affecting serious criminal cases with a number of courts not sitting this week.

At least three courts at the Criminal Courts of Justice in Dublin were not able to sit as a result of parties involved in cases having to isolate due to Covid-19.

A murder trial running at the Special Criminal Court has been delayed since last week due, it is understood, to one of the sitting judges having to isolate as a result of “falling foul” of the virus.

On Monday, the sentencing of a violent domestic assault at Dublin Circuit Criminal Court did not go on with a judge absent. The same judge is also hearing the trial of a three men accused of indecent assault.

On Tuesday the sentence hearing of a convicted rapist for a separate random street attack on a woman in 2011 could not proceed because it is understood that some parties in the case are isolating.

And a sentence hearing at the Central Criminal Court will not go ahead later this week as the judge is isolating, it's understood.

In a statement issued on Tuesday afternoon, a spokesman for the Courts Service outlined the situation.

“A number of hearings due to be held in Dublin’s CCJ were adjourned for a week as a number of people involved in those cases were unavailable due to Covid-19 related absences.

“The Courts Service continues to respond to Covid-19 in accordance with our Covid-19 safety management programme, public health and government advice to ensure we keep courts open and safe,” said the statement.

Special measures continue to be operational in courts around in Laois and other counties to reduce the risk of spread. This includes limiting the number of people allowed into courthouses.