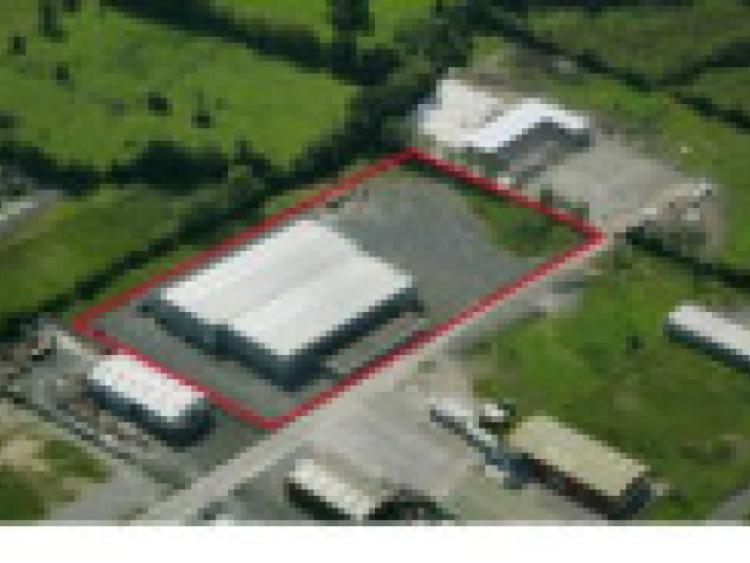 While official word came through on the Magni factory shifting to Cork last week, it was widely known in the town since February.

While official word came through on the Magni factory shifting to Cork last week, it was widely known in the town since February.

“It was a big blow for Port, a very big disappointment. Unemployment is at an all time high. At one time we had the likes of Avon, Bord na Mona, Siac, they are all gone,” he said.

He praised Port man Kieran Leavy who made the suggestion to the Michigan based paint company to locate in Portarlington.

“He used his initiative, there should be more people like him,” he said.

Offaly County Council have had “no contact” from Magni since they approved planning permission for their factory on Botley Lane.

“I don’t know why (they chose Cork) we have had no contact,” said Director of Services for Planning Declan Kirrane.

“We conducted the planning process as expidiously as we could. We would consider that none of the condition were onerous, but Magni had another view. They lodged an appeal to An Bord Pleanála, and that has since been withdrawn. Absolutely we are disappointed, any loss of jobs is a big disappointment, not just for Port but for the county,” he said.

Asked to comment, Laois County Council said it was a matter for Offaly.

“It is indeed disappointing that Magni chose not to locate in Portarlington. However, the site is in Offaly and therefore outside of our remit,” said Director of Services Anna Marie Delaney.

Fine Gael TD Charlie Flanagan said he was “disappointed the project wasn’t going ahead in Port”.

Chairperson of Laois Community Forum Paddy Buggy said the company “made a huge mistake” in not locating in Port.