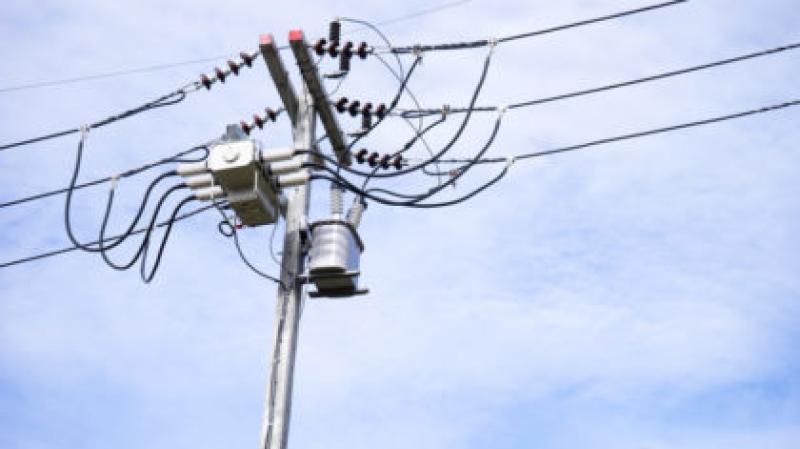 Homeowners and businesses in Killenard are buying and renting diesel generators due to the number of power outages in the area, a council meeting was told.

Cllr PJ Kelly said: “In Killenard, up until last Friday, for 14 days in a row there was six outages. So much so that the hotel in Killenard, they have bought, to my knowledge, a diesel powered generator to have on standby. They are actually using it more often now than their electricity supply.”

Cllr Kelly brought a motion to the council calling for Laois County Council to contact the ESB in relation to the matter.

He said it is the same for residents in the Killenard area. “Most of them now are trying to work from home to alleviate the costs of travelling, if that’s the case they are going to have to get back on the roads again,” he told those gathered at the monthly meeting of Laois County Council.

“The pub as well there, they have the same trouble and even the private individuals are having to hire generators. If we are going to operate a green economy it is unfortunate to have all these people and premises have to hire diesel burning generators,” Cllr Kelly remarked.

Speaking on the motion, Cllr Catherine Fitzgerald said: “I fully support that. I  have had people on to me continuously, especially in that area. It is constant and they have said to me that there is a major fault in the area.”

She said the ESB are aware of the issue.  “They have someone walking these lines to try and find it. They are only doing patch work. It is really, really bad and when there is no ESB a lot of those rural houses have no water,” she explained.

She said “it is affecting businesses, homes, farms, everyone. I fully support what PJ is saying.” Cllr Fitzgerald said residents in the area are getting “totally frustrated” over the issue.