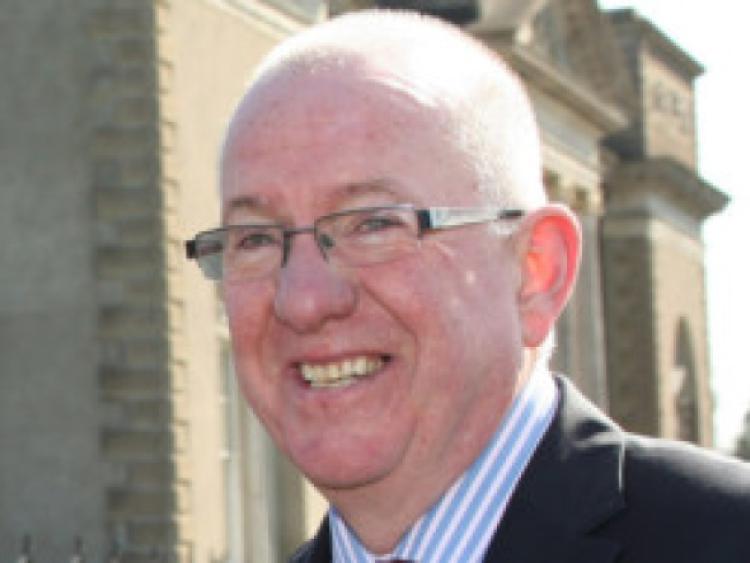 Charlie Flanagan has been appointed as the new Minister for Children and Youth Affairs.

Charlie Flanagan has been appointed as the new Minister for Children and Youth Affairs.

The announcement was made in the Dail this morning (Thursday, May 8) by the Taoiseach, Enda Kenny.

It follows in the wake of the resignation of Alan Shatter, and the appointment of Frances Fitzgerald as the new Minister for Justice.

Deputy Flanagan was first elected to Dail Eireann in November 1987, and quickly rose to the party’s front bench. He lost his seat in the Fine Gael meltdown of 2002, but was re-elected in 2007.

He was educated in Knockbeg College, University College Dublin and the Incorporated Law Society.