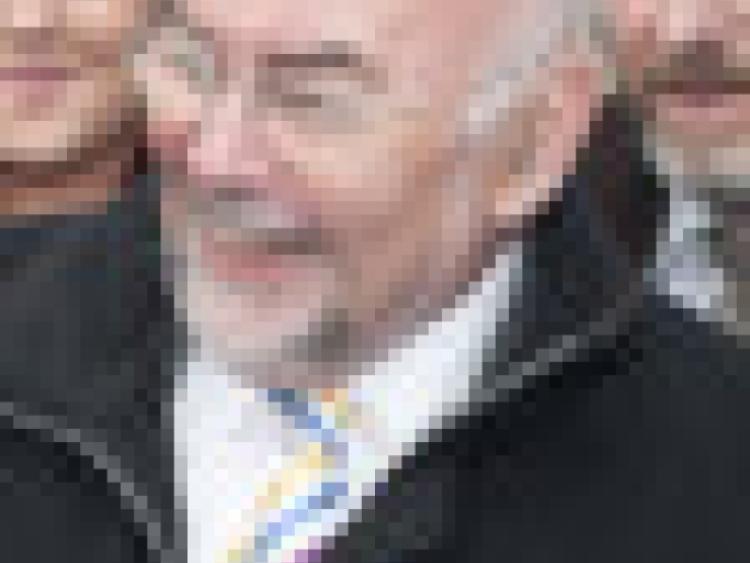 President of the GAA, Liam O’Neill, has accused the Minister for Education Ruairí Quinn, of a lack of vision by grouping schools together in towns.

President of the GAA, Liam O’Neill, has accused the Minister for Education Ruairí Quinn, of a lack of vision by grouping schools together in towns.

“I am struck by Ruairí Quinn’s lack of vision. Rural Ireland is being stripped, and people are heading into towns. All the schools are being built there, bringing people in from a wide area,” he said.

He says cost is put first.

“Children are being put into an educational conglomerate because it’s more cost efficient,” said Mr O’Neill, who has ten months left as GAA president before he is due to return to his role as principal of Trumera NS, a two teacher school near Mountrath.

He says he asked Minister Quinn not to neglect vacant school buildings at a recent q&a session.

“I told him I hoped he wouldn’t do away with infrastructure. You only lose it once when it falls to decay,” he said.

He then added that two primary schools in Laois, in Ballaghmore and Knock,were restored by local fundraisers.

“Somebody got off their seats and did something about it. It only takes someone to do something, activity generates support,” he said.

Mr O’Neill was speaking at a public meeting on job creation between Connect Ireland and community groups in Portlaoise, last Tuesday.

“There is no minister who has built as many schools in Laois. Generations have gone to school in Portlaoise in prefabs,” he said.

“I am not aware of a single national school in Laois under threat of closure, I am not sure where Liam is coming from on that. I have campaigned, at times alongside Liam, for that commitment. A school is the heart of a community and I agree with him on that,” Sen Whelan said.

He said Minister Quinn is committed to extending rural schools such as Timahoe.

“The amalgamation of schools in Ballyroan and in Monasterevin are also well underway,” he added.