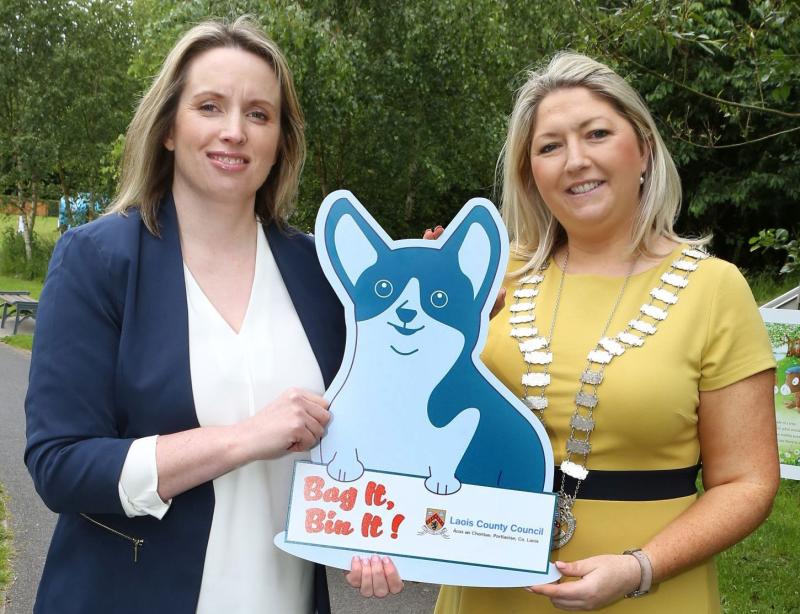 An eyecatching new campaign to urge dog owners to pick up after their pets, has been launched for Laois.

'Help Scally be a good boy!' is the catchphrase of a new social media, poster and video campaign, sponsored by Laois County Council along with 11 other local authorities.

The campaign features the adorable “Scally” the dog in a series of videos which highlight the consequences of not picking up the poop.

Whether under the cover of darkness, in a field or on the beach remember “Your dog’s poop could end up anywhere! Always Pick it up!” 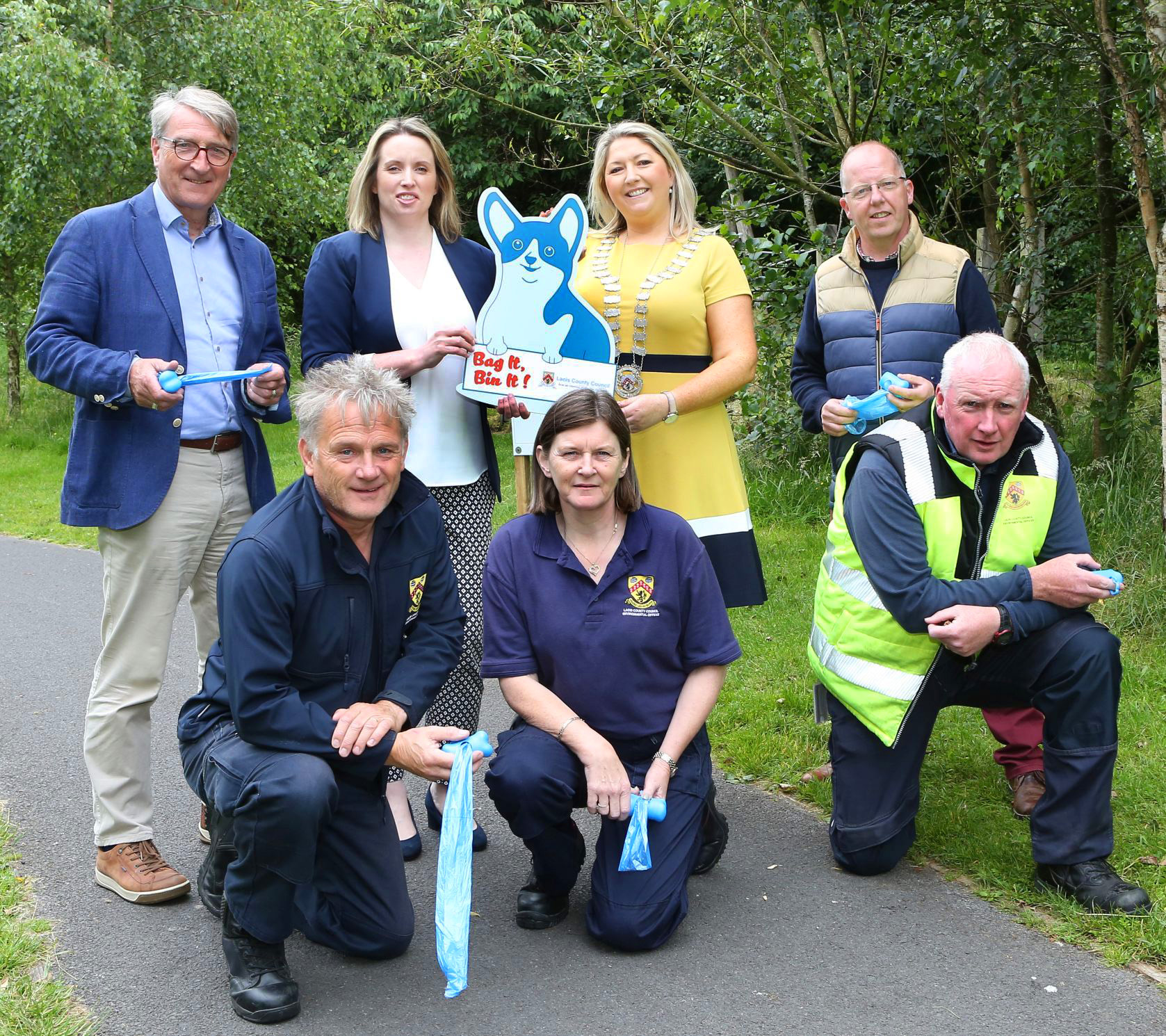