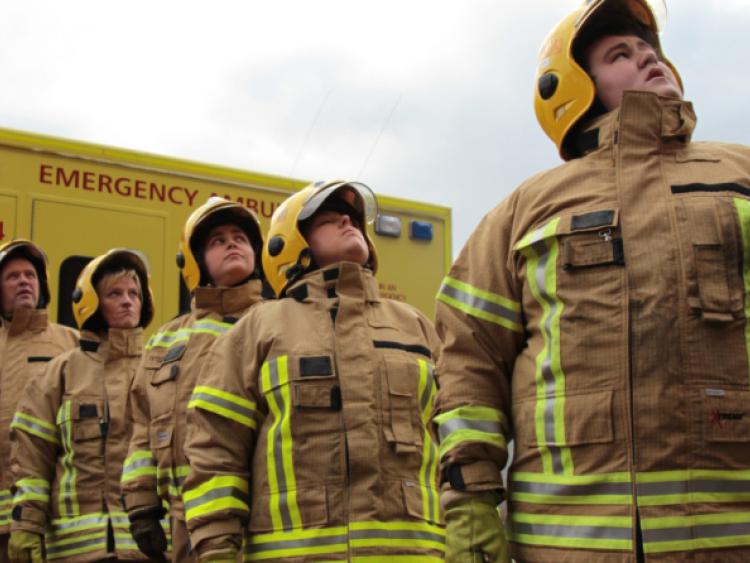 The leaders are over half way through the programme now and the end is in sight, but how did they all do this week?

The leaders are over half way through the programme now and the end is in sight, but how did they all do this week?

Last week it was all about Eilish and Dr. Ciara. It was a very tough week. Eilish came back fighting. Her target was. Eilish is a strong and resilient person. Her target was to lose 2 lbs, she lost 2 lbs and hit her target. Ciara would admit her tone was wrong. However she is very passionate about the role alcohol plays in Irish Society and as a GP she sees the daily the brunt of alcoholism in her practice.  Let’s be honest there was conflict there. But as two adults they worked it out through communication. With all this stress she had every single excuse as the lighter leader she is a fighter she pushed through and got the numbers.

Alan is flourishing this week as a leader, indeed I think he has left the adolescence stage and is emerging as an adult.  This week Alan was asked to wear a ‘Fitbit’ tracking device. The idea is that Alan needs to reach 10000 steps as well as doing his exercises. Alan went back to his old school and spoke from the heart regarding bullying in school and the shame and embarrassment he experienced. Look now he is an advocate and is speaking out against bullying. His limits are only in his own mind. He has grown in confidence replacing football on the Xbox for a 5-a-side football on astroturf.  This is the year of the Murph! A few weeks ago he couldn’t boil an egg now he cooking meals for his friends. Alan’s target was to lose 4 lbs he has lost 4.5 lbs. Remember healthy choices become healthy habits,  Alan is a powerful role model for young men around Ireland.

Last week it was all about constipation. Her target was 3 lbs, she lost 2lbs and missed her target by 1lb. This week Veronica has her periods, which explains not hitting the target due to fluid retention. She went back to Taekwon-Doa, a martial art. Hard to believe but in the past she was afraid to fail on tasks and walked away on the day of her black belt exam. Not now. Doing martial arts is empowering for Veronica as she is reclaiming parts of her past that were positive. Veronica has influenced many people around her including her Italian mammy who has substituted tiramisu for operation transformation meals. She is very committed to the program. She is growing in strength each week she is setting herself up with tools to keep her health for the rest of her life.

Marks target was to lose 3 lbs he lost 4lbs . A great result for Mark as he hits his mark. A consistent performer on Week 5. This is the hardest to lose weight. He is a true leader leading his community and family of 5 children.  He is enjoying the feeling of being lighter, it a real motivator for him. I was over in his house last week. He has an amazingly talented daughter Roisin who played a song call ‘Just Breathe’ it’s on my Dr. Eddie Murphy Facebook page – check it out its absolutely brilliant.

Louise was under real pressure could she have missed her target three weeks in a row?  No leader has ever missed three targets. No, this week she smashed her target losing 3.5lbs. Aoife the operation transformation dietician adjusted her carbohydrate intake because of her PCOS. Louise has a self-imposed limit on her beliefs. First time all program she is full of belief. Look as the numbers are dropping her confidence is growing. Louise needed some support and that’s ok, we all do at times.  Who are your supporters? A brilliant week. Her beliefs were limiting her. Are they limiting you? If so what are you going to do about them?