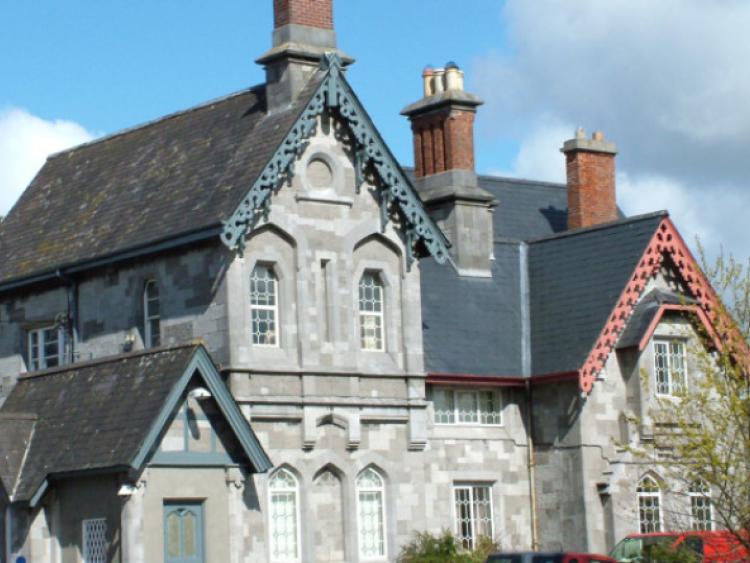 The draconian measure of car clamping should be outlawed, declared the councillors, after an elderly couple were left waiting five hours to have their car unclamped at Portlaoise Train Station.

The draconian measure of car clamping should be outlawed, declared the councillors, after an elderly couple were left waiting five hours to have their car unclamped at Portlaoise Train Station.

The call went out at the meeting of the Portlaoise Municipal District, during a motion by Cllr Caroline Dwane Stanley calling on Iarnrod Eireann to provide extra parking spaces at the Portlaoise station.

“I got a phonecall from an Abbeyleix pensioner who was going to St James’ Hospital with his wife. He parked at Iarnrod Eireann and when they came back that evening the car had been clamped. They’re an elderly couple with diabetes and they waited five hours for this company to come out and remove the clamp. Then they had to hand over €120 to get the clamp off,” said Cllr Dwane Stanley.

She said the couple had to spend €15 on phone credit constantly calling the clamping company, only for the company to keep saying they’d be out in 20 minutes. She asked for this to be refunded to the couple.

Cllr Dwane Stanley said she also knew of a lady who had paid for parking for the year and one day there were no spaces so she parked in the staff parking and was clamped.

Cllr Catherine Fitzgerald agreed that parking was a problem, saying: “We’ve all been at the station and made representations and nothing has been done.”

Cllr Jerry Lodge said the council should get a deputation to travel to Dublin to meet with Iarnrod Eireann, and dryly added: “And don’t leave your car at the station.”

“I am totally opposed to clamping; it should be outlawed in the country,” declared Cllr Willie Aird. “They used to just put a sticker across your car, it would take you an hour to get it off but you could still drive your car. I saw a car clamped outside the Aviva Stadium, the owner had an axle-grinder and he snapped the clamp off and drove off. We should outlaw it immediately and find some other way.”

“It’s a draconian measure in this day and age,” said Cllr Noel Tuohy.