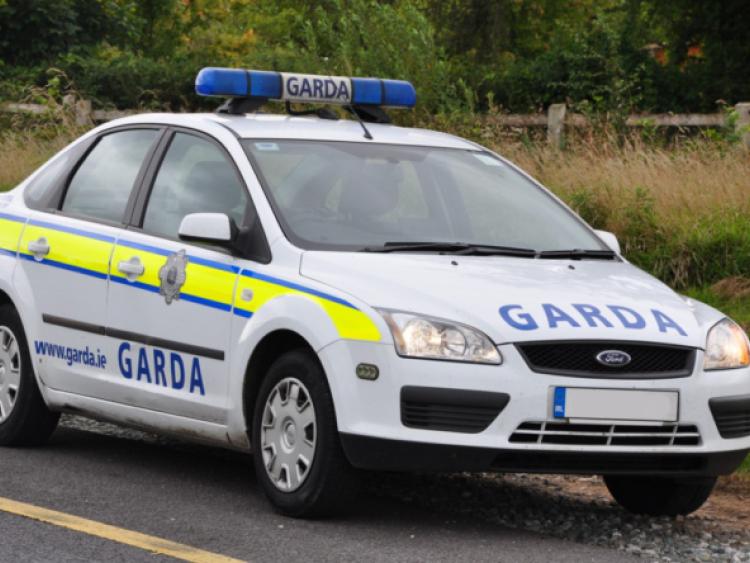 Parents doing their school runs in Portlaoise and Mountmellick could end up in court and be fined in a new crackdown by Gardaí.

Parents doing their school runs in Portlaoise and Mountmellick could end up in court and be fined in a new crackdown by Gardaí.

Scoil Bhride Knockmay and Portlaoise College are the focus in Portlaoise, while the Rock NS and Mountmellick Community College are also receiving extra patrols by Gardaí.

Gardaí have warned that summons will be issued for dangerous parking, bald tyres, no tax or NCT, and on-the-spot fines for illegal parking.

“A direct request was made by the board of management for help to solve the problem. It’s a free for all, parents think they can do what they like. People have to park, but they are putting their childs’ safety and others at risk, trying to park as close as possible. If they don’t agree with the fine they can go to court,” he said.

At Portlaoise College, cars are parking at the entrance and exit, hindering vision.

“At Mountmellick community school they are abandoning cars everywhere, there are issues around the post office with no visibility for people turning left out of the square,” he said.

“It’s about driver education. Word gets about, the unlucky few get prosecuted,” the spokesperson said, adding that the patrols will happen when resources allow.

“It is an issue and it is being dealt with,” he added.

The Rock NS on the busy Emo road near Mountmellick, sent parents warning letters recently, after the Garda Traffic Corps visited the school on foot of complaints from motorists, parents and residents.

Parents must now use the ‘drop and go’ instead of parking, with an exception for Junior and Senior infants, who can be quickly walked in.

Traffic problems have risen with the growth of the school, a lack of a carpark for parents, and traffic driving past too quickly. Parents are calling for safety measures, including the restoration of a flashing speed sign on the Emo approach to the school.

“There have been close calls, with cars passing on the inside, going up onto the footpath, at speeds not suitable for passing a school,” said principal Liam Ahern, who reported an improvement in traffic flow since the summons warnings.

At Scoil Bhride Knockmay, it is believed summons have already been issued.

Brian Stanley TD says the size of the school is the problem, with 750 pupils.

“There is a huge problem with parking in the area, but it is the sheer volume of traffic, with hundreds of cars. A lot of children are ferried by car, it is chock a block in the mornings. It is due for redevelopment so hopefully a drop-off will be included to make it more streamlined,” he said.