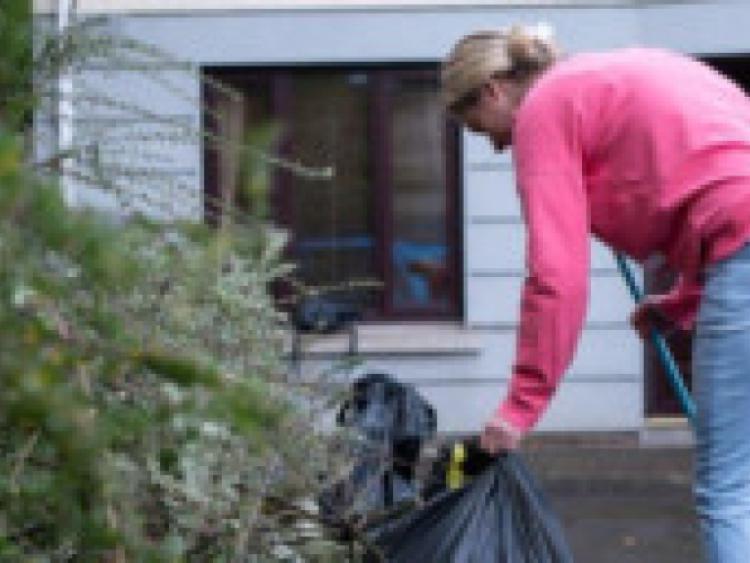 The lack of streetlights in a Portlaoise town centre square is attracting drug users and sexual activity, and residents have had enough.

The lack of streetlights in a Portlaoise town centre square is attracting drug users and sexual activity, and residents have had enough.

They are unhappy at the level of support offered by Gardaí and Laois County Council.

“Jessop Street is becoming an eyesore and if the residents are cleaning it up, then the least we expect is some help from the local authority,” said spokesperson Siobhan Holmes, who says people are urinating in the square in daylight.

She rang Portlaoise Gardaí but was unhappy at the response.

“They said they were very busy and it was doubtful they would make it down that day,” said Ms Holmes who claims drug deals are taking place under the archway.

“It is appalling, we collected a pile of syringes. The council are refusing to put the lights on in the lantern in the centre of the square. It is pitch dark, it has been like this a while. The council offered us a box for syringes and black bags, but it shouldn’t be our job to pick them up and put ourselves at risk,” she said.

Residents are also unhappy that the council asked them to bring the trees to the landfill themselves, where they would be taken in free.

Velma Mercer from Goodwin’s Footwear in Hynds Square has “safety and security concerns” over the lack of lights in the car park.

“The darkness enables people to lurk unseen amongst the cars and foliage, for possible illicit activities. On several occasions customers and passing shoppers have expressed fear of crossing the carpark, and visitors in the Heritage Hotel or using the multi-storey carpark feel vulnerable and unsafe. Businesses are expected to pay rates, and feel very short-changed when a simple thing like repairing public lighting and street cleaning is refused. A growing feeling of fear is becoming evident. We would like to see the problem tackled and solved, once and for all,” said Ms Mercer.

Hynds Square was built over a decade ago by Corrigeen Construction, to include shops and houses, many with families. It is in Nama.