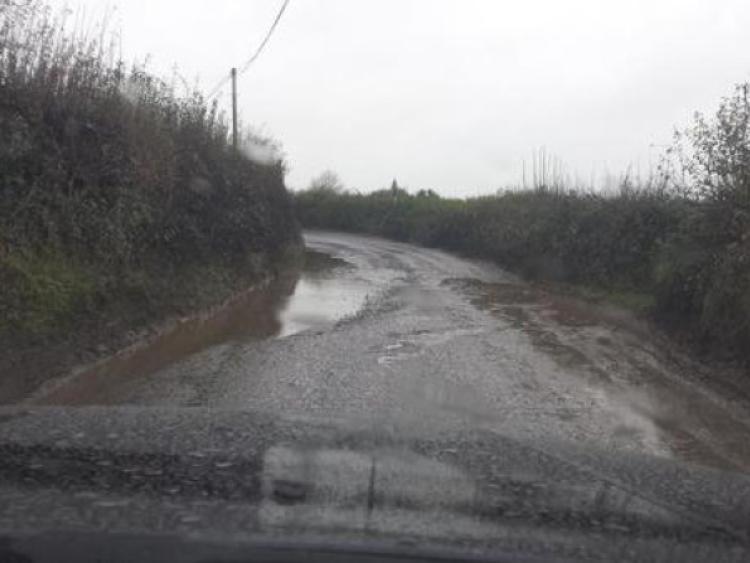 A scheme to repair minor roads that involved contributions from local Laois communities, and received €675,000 in government grants last year, will now get nothing.

A scheme to repair minor roads that involved contributions from local Laois communities, and received €675,000 in government grants last year, will now get nothing.

Funding for the Community Involvement Scheme must now come from Laois County Council’s own roads budget, but at the expense of fixing bigger roads.

Last Wednesday at the April meeting of Portarlington Graiguecullen district, Fine Gael Cllr Tom Mulhall asked the council to find out why funding was changed.

“The way I see it, we have no money for CIS this year, We can’t start taking money out of the roads budget, sacrificing bigger roads, I don’t think that’s on. It is going to be a huge loss to communities. There are cul de sacs, roads with a couple of landowners, or older residential estates, with no chance of availing from the capital roads programme. Places that will never be done,” he said.

“It was so successful last year because we had schemes ready to go, but there are still a lot waiting. I am asking for a specific extra allocation,” he said.

“There was €5 million allocated in the country and we got €600,000. Relative to our size it was very successful. It has changed this year, it still exists, but we have to take it out of our roads allocation. We can do that if you want, but we don’t have enough money to do the roads then,” he said.

CIS was started two years ago, praised by Fine Gael Minister Charlie Flanagan as “a prime example of how this government is achieving more with less, introducing innovative ways of getting the country back on its feet”.

The scheme required communities to raise 20 percent of the cost of local road repairs - through money, materials or labour - with a government grant for the other 80 percent.

Laois County Council is to request extra money from the Department of Transport for CIS schemes in Laois.